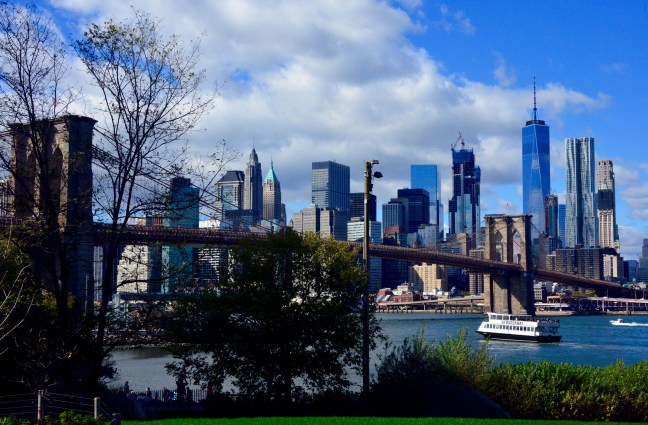 Six New York Democratic state senators are urging the state’s Department of Environmental Conservation to conditionally approve Williams’ Northeast Supply Enhancement Project.
The lawmakers, led by Sen. Todd Kaminisky (D-Long Beach), who chairs the Senate’s environmental conservation committee, said in a letter Oct. 2 that that the project is needed to address a natural gas shortage which is currently threatening Long Island.
“…the lack of a reliable, future natural gas supply has the potential to upend the lives of many more, halt economic development, and adversely result in the use of dirtier forms of energy,” the senators wrote.
The letter comes just a week after two county executives penned an op-ed in the New York Daily News expressing their support for the project.
Nassau and Suffolk County Executives Steven Bellone and Laura Curran wrote in the Daily News, “As the top elected officials in Nassau and Suffolk counties, we readily embrace change. Our towns are no longer bedroom communities; they are true communities that have adopted a sustainable live-work-play model. But without access to natural gas, this vision is in jeopardy.”
The Northeast Supply Enhancement Project addresses serious natural gas supply constraints affecting New York City and Long Island by providing 400,000 dekatherms per day of additional natural gas supply to National Grid – the largest distributor of natural gas in the northeastern United States. The environmental benefits made possible by the project build upon the significant progress that New York City has made in emissions reductions, allowing for the annual displacement of 900,000 barrels of heating oil and a 200,000-ton reduction of CO2 emissions, in addition to reducing other local emissions such as smog, acid rain and particulates.
The project was approved by the Federal Energy Regulatory Commission on May 3, 2019.
Through its Transco pipeline, Williams provides more than half of the natural gas consumed in New York City and Long Island.
The Northeast Supply Enhancement Project is an expansion of existing Transco pipeline infrastructure located in New Jersey, New York and Pennsylvania, maximizing the use of existing facilities and rights of way to minimize environmental impacts. In its final environmental review of the proposed project, the FERC concluded that environmental impacts associated with the project would be reduced to “less than significant levels” with the implementation of proposed mitigation measures by the company and recommendations by FERC.