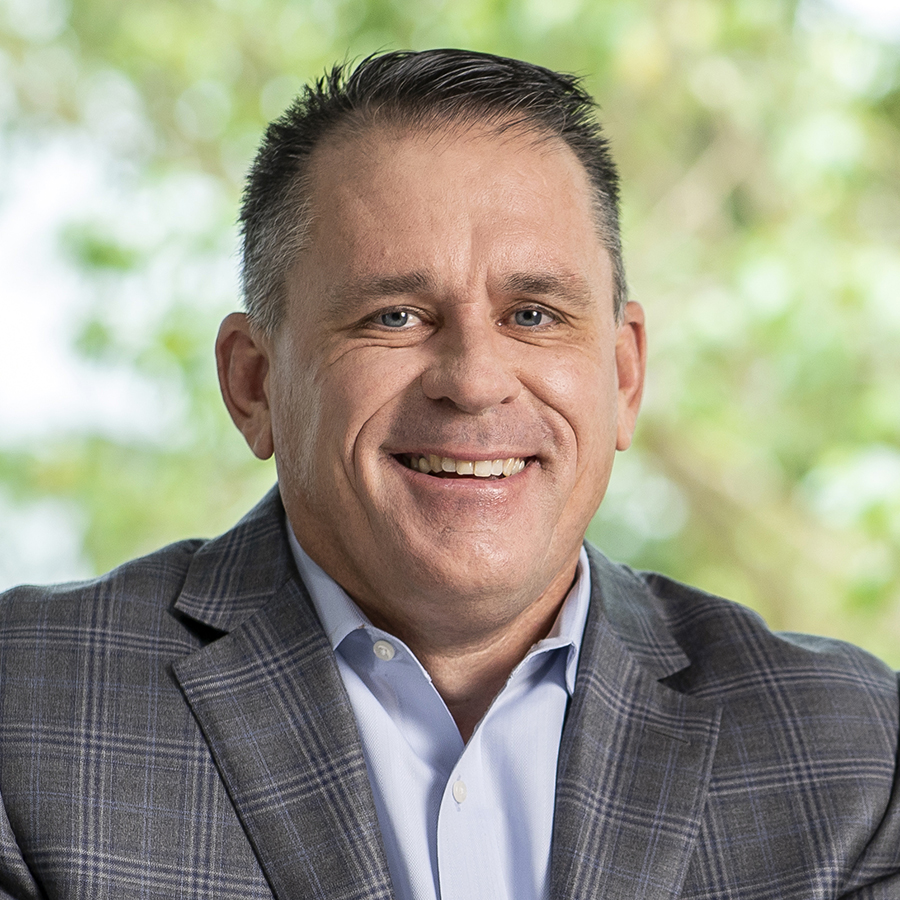 Chandler was an integral part of Magellan’s strategy development and ultimate performance. In his time at Magellan, he oversaw all financial aspects for the company as it grew from an enterprise value of approximately $1.5 billion to more than $18 billion. During his tenure, Magellan also improved from a non-investment-grade MLP to the highest investment-grade MLP in the sector.

Prior to his role at Magellan, he served in various financial roles at MAPCO, Inc. and at Williams following MAPCO’s acquisition by Williams in 1998.

Education
Chandler graduated from the University of Tulsa in 1992 with a bachelor’s degree in business administration, majoring in both accounting and finance. He completed his certification as a public accountant (CPA).

Industry/Community Leadership
Chandler serves on the Board of Directors for Matrix Services Company as well as the boards of several community organizations including the Wagoner Education Foundation, Wagoner Community Outreach and the Tulsa Area United Way.