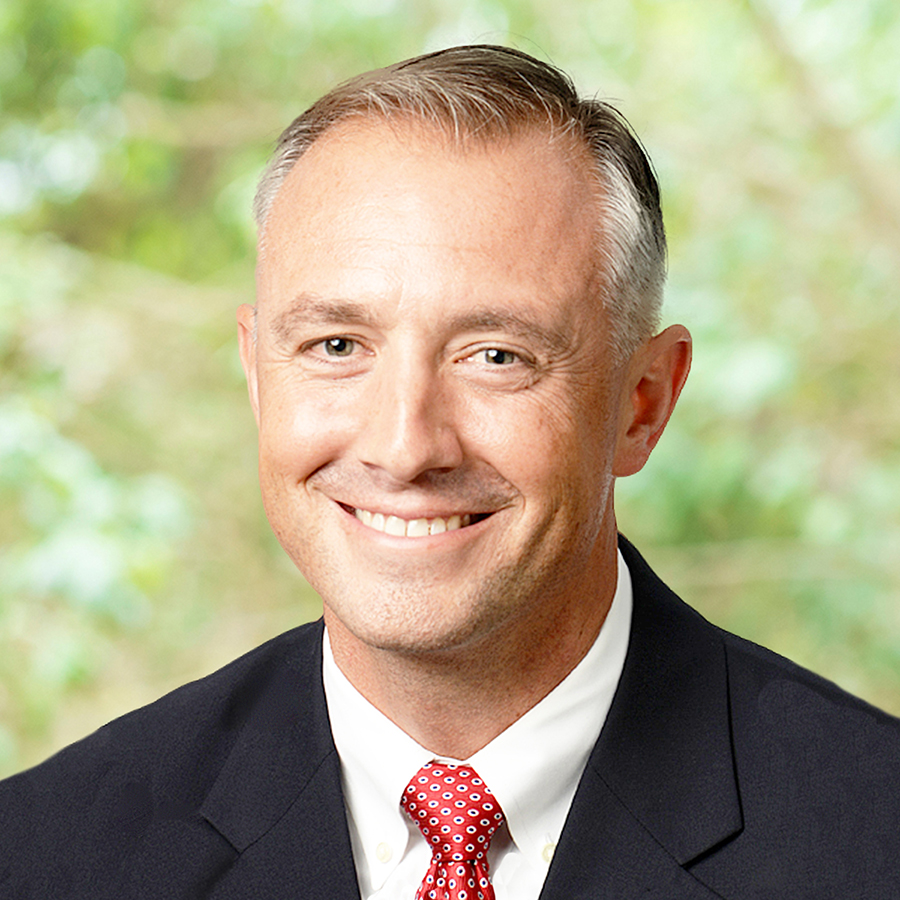 Prior to his current role, Hallam served as Senior Vice President, Atlantic-Gulf, which included responsibility for Eastern interstates and the Gulf West and Gulf East franchises. He also served as Vice President and General Manager of Eastern Interstates in the Atlantic-Gulf Operating Area, where he was responsible for overall operations and commercial activities for Transco Pipeline, Cardinal Pipeline and Pine Needle LNG.

Hallam also served as Vice President over operational activities in Williams' Northeast G&P Operating Area. Prior to that, he led development and operations in the Utica as a General Manager for Access Midstream and also served in various leadership capacities in the upstream, midstream and downstream sectors with Dominion Energy in transmission and distribution.

Education
Hallam holds an MBA in organizational leadership, a master’s in environmental, health and safety management and a bachelor’s degree in chemistry and biology. He is a certified project management professional and Six Sigma Black Belt.