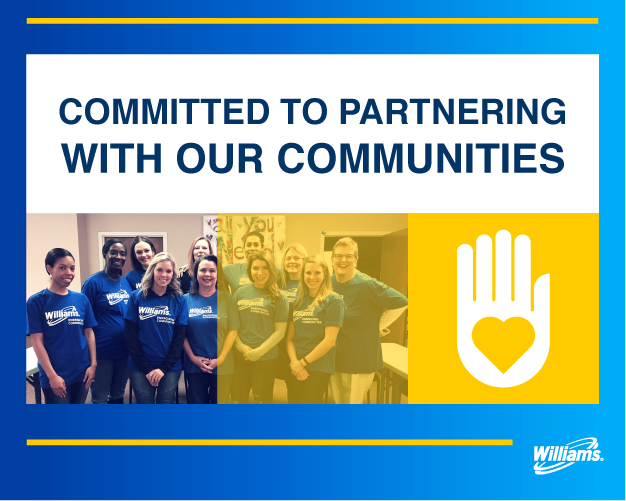 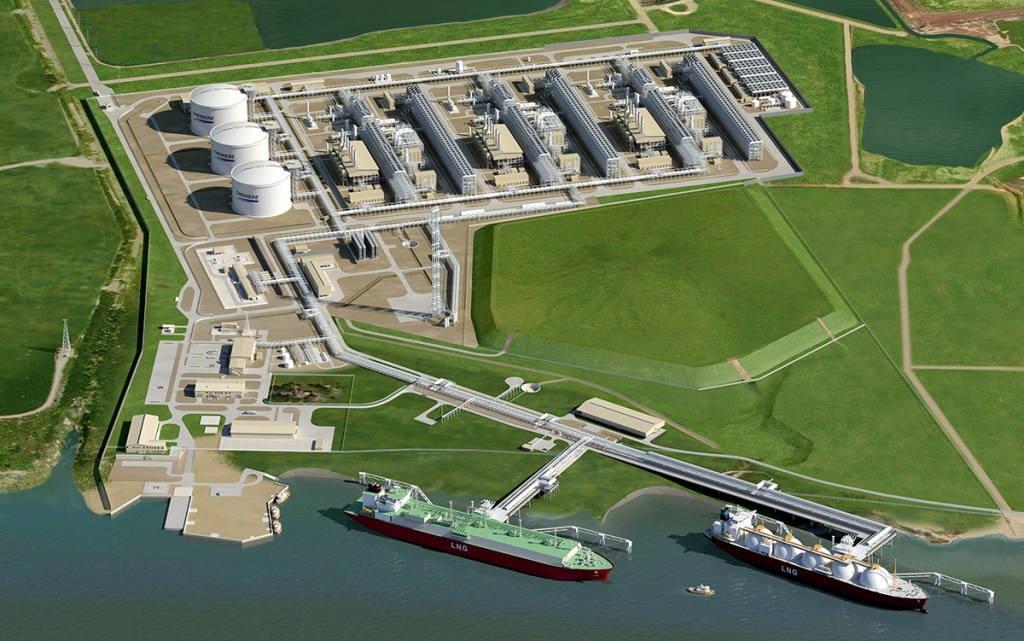 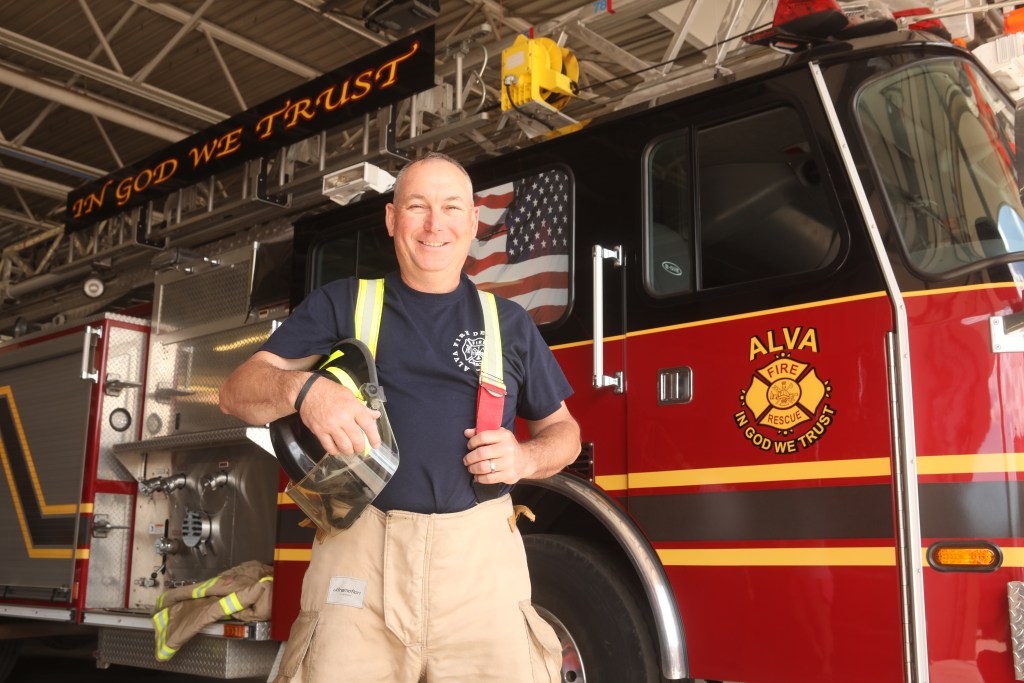 Construction officially kicked off Feb. 8 on Williams’ Gulf Connector Expansion Project, which is designed to bring more gas to two LNG export terminals on the Gulf Coast. Initial construction activities are including contractor mobilization, environmental training and site preparation at the locations of the three new pipeline compressor facilities in southeast Texas. The Gulf Connector […] 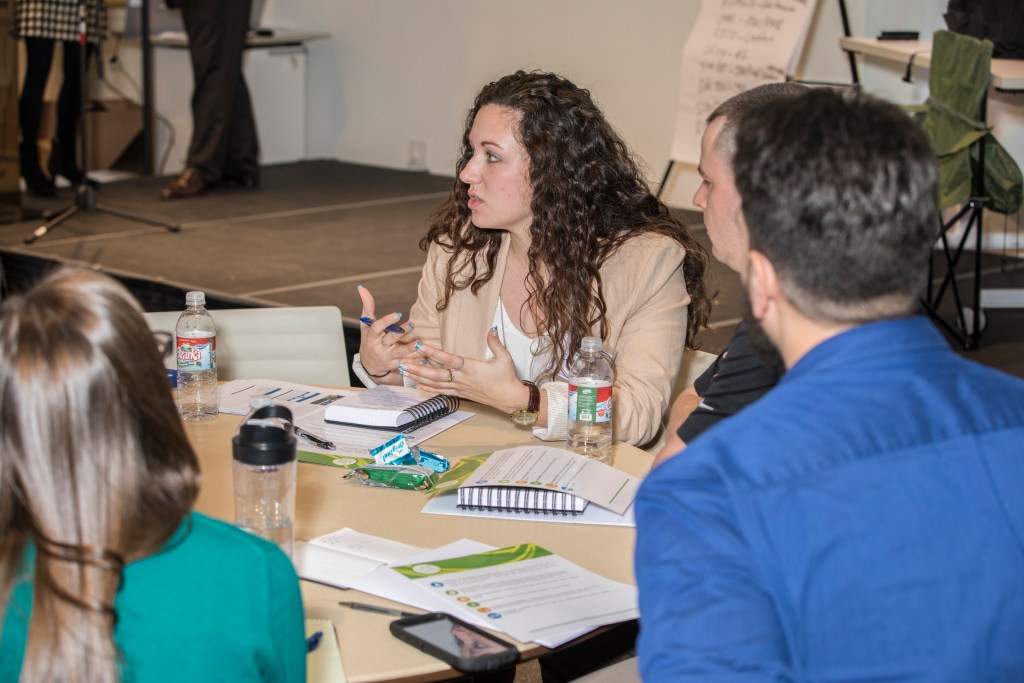 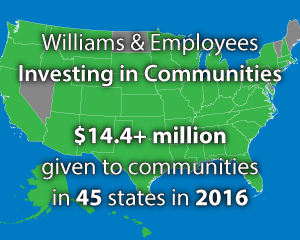 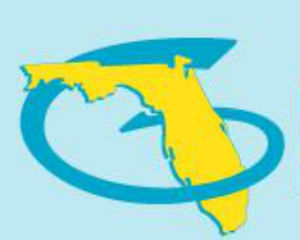 Construction on one of the largest energy projects in North America began 15 years ago this summer as Williams and Spectra Energy broke ground on Gulfstream Natural Gas System. The first phase of the 745-mile pipeline project began the summer of 2001, ultimately making its first deliveries to the Sunshine State on May 28, 2002. […] 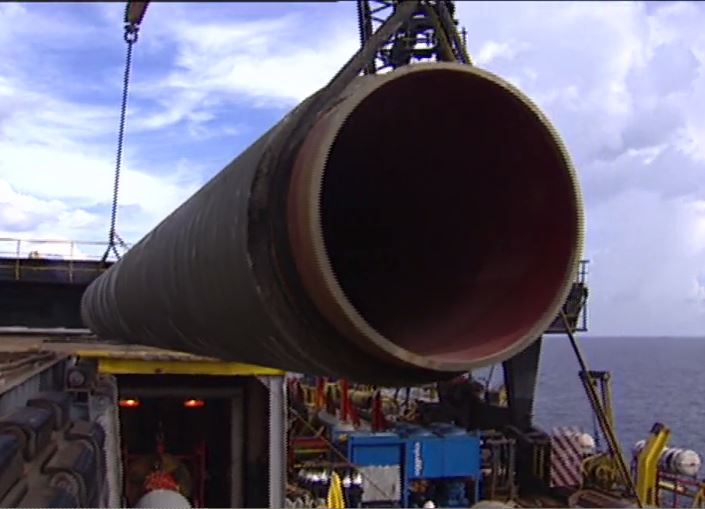 Williams has an extensive history of installing offshore, deepwater pipelines – including the largest pipeline in the Gulf of Mexico. Some of our 3,000 miles of offshore pipelines are in water depths up to 8,700 feet. While building these subsea pipelines, we do our part to protect the environment, as well as sensitive ecosystems and […]