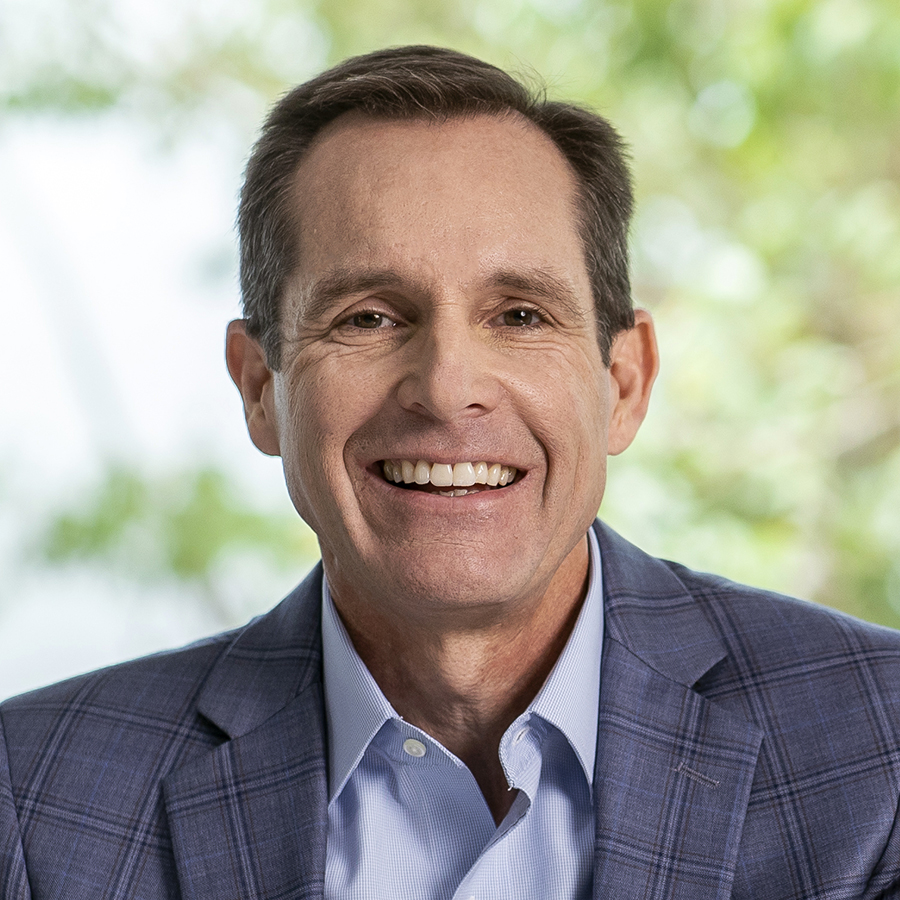 Professional Experience
Lane Wilson was named Senior Vice President and General Counsel for Williams in April 2017. He had previously been appointed to the federal bench as a Magistrate Judge for the Northern District of Oklahoma, presiding over both civil and criminal matters, including substantial civil mediation responsibilities. He served on the Tenth Circuit Judicial Council and was the Northern District’s designated judge on electronic discovery issues in criminal cases. In 2016, he was appointed to the Judicial Conference Committee on Criminal Law by Chief Justice John Roberts.

Prior to his judicial service, Wilson was a partner and member of the Board of Directors for Hall, Estill in Tulsa. His practice focused on complex commercial litigation, including both trial and appellate work. The team of litigation attorneys and paralegals Wilson managed represented energy, telecommunications, technology, and construction companies. Prior to attending law school, Wilson worked for Exxon (now Exxon/Mobil).