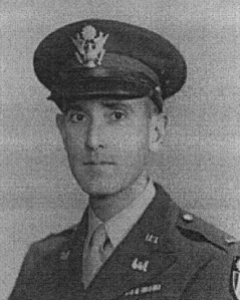 To the Williams family, serving their country was just as much a family business as pipelines. Three second-generation members of the founding family served in World War II. 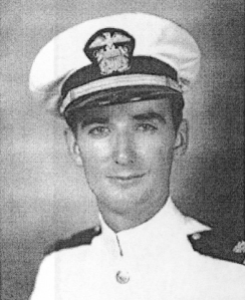 Charlie Williams was in the United States Army Corps of Engineers; he supervised the construction of airfields, pipelines, and roads in the China-Burma-India theater. Charlie served in various executive and board positions from 1949 until he retired in 1974.

Charlie’s brother John Williams was with the Navy Civil Engineering Corps; he served in the Pacific theater, including Iwo Jima. John served as Williams CEO from 1949 to 1979 and chairman, 1971-1979. 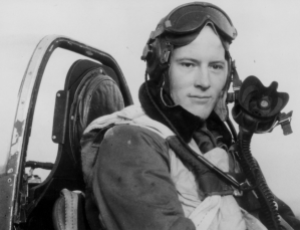 Charlie and John’s cousin David Williams, Jr., was a fighter pilot with the 8th Air Force of the Army Air Corps. He flew missions over Nazi-controlled Europe.

David served in various executive and board roles from 1949 until his death in 2000.