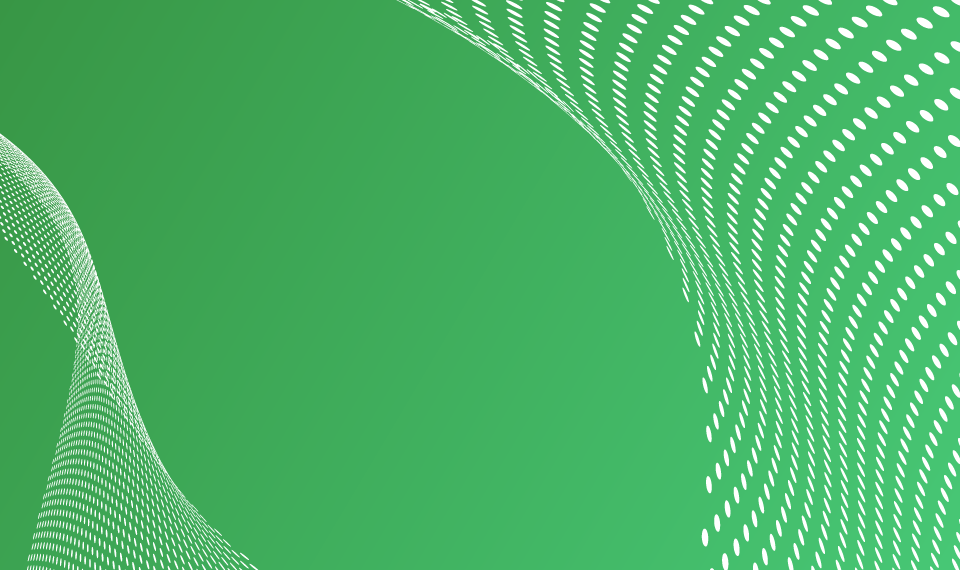 I recently spoke at the S&P Global Platts Energy Summit “Future of Energy” Conference about the role of natural gas in a low carbon energy mix, along with how Williams is balancing […] 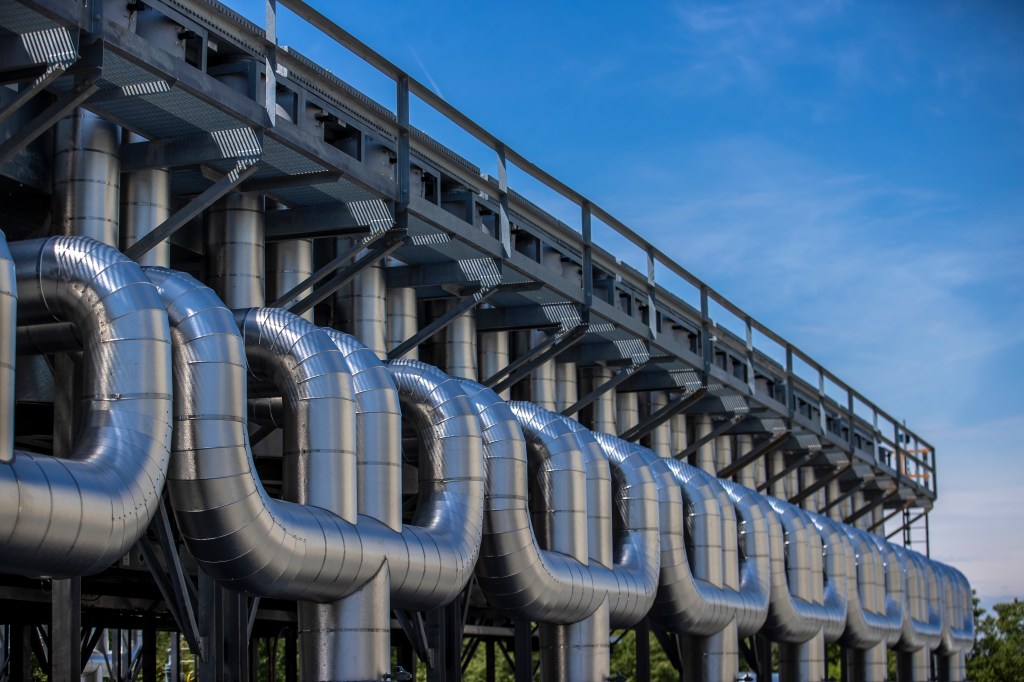 Keeping our natural gas in the pipeline is of upmost importance for safety, reliability and environmental concerns. One way we are doing that is through a process called recompression. When we need […]

It’s back to school time and a reminder of the importance of education and mentorship in preparing students for the future. In this Q&A with Williams President and CEO Alan Armstrong, he tells […]

Williams has long been a supporter of United Way and its mission to bring people and organizations together to drive lasting change around the country and the world. Last year, Williams and its […]

Williams is collaborating with industry partners on a differentiated gas initiative to measure and verify emissions reductions on natural gas systems in a consistent, credible and transparent way. […]

Williams has formed an agreement with a Denmark-based renewable energy developer to explore a large-scale wind energy, electrolysis and synthetic gas-via-methanation co-development in western […]

The Pencil Box, a nonprofit serving over 500 Tulsa County teachers, gave away 96,000 pencils – and a lot of other supplies last year. The pencil quantity was so large, if you strung them end to […]

Doing the right thing is a point of pride for us at Williams. It’s been rooted in the company’s culture for more than 100 years and continues to grow stronger thanks to our dedicated employees. […]

Williams is working on immediate opportunities to reduce emissions, scale renewables and build a clean energy economy. In addition to these near-term efforts, we are ensuring we have the right team […]

As one of the leading providers to natural gas export facilities in the United States, Williams is proud to be part of a global clean energy solution. “The rest of the world is continuing to […]

As a construction manager, Jon Lindstrom spends a lot of time on the ground, inspecting progress on job sites like the Ridgeline Compressor Facility in northern West Virginia. But it’s when he […]

As a young teen, Pablo Lugo liked to take his electronics apart and rebuild them for other uses. A remote for a toy car became a switch to turn his bedroom light off and on and practice Morse code. […]