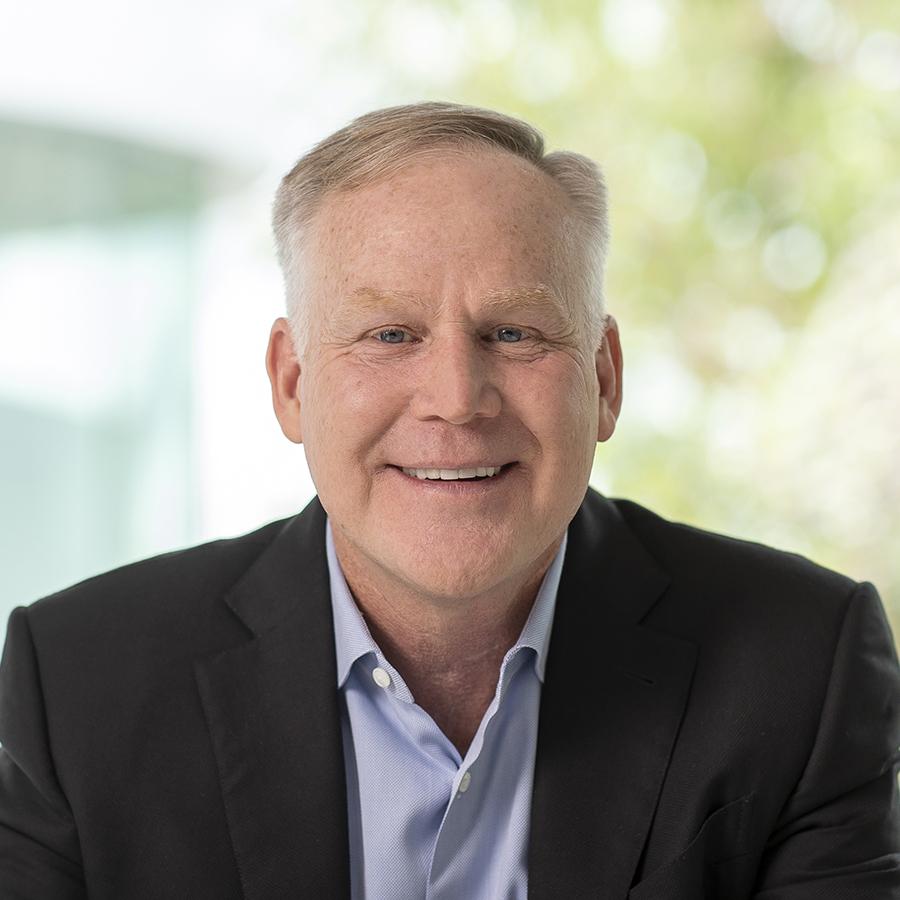 Professional Experience
Alan Armstrong became President and Chief Executive Officer of Williams in January 2011. During his tenure, Williams has expanded its reach, currently handling about 30 percent of all U.S. natural gas volumes, through gathering, processing, transportation and storage services.

Education
Armstrong graduated from the University of Oklahoma in 1985 with a bachelor’s degree in civil engineering.

Industry/Community Leadership
Armstrong serves on the boards of the American Petroleum Institute and the Energy Infrastructure Council, where he co-chaired a working group to develop the first-ever Midstream Company ESG Reporting Template. He serves as Vice Chair of the National Petroleum Council and in 2019 chaired the Council’s Energy Infrastructure Study on Changing Dynamics of Oil & Gas Infrastructure. Armstrong is a member of the Business Roundtable and serves on the Board of Directors of BOK Financial Corporation.

Additionally, Armstrong serves on the boards of several education-focused organizations including Chair of the Board for Junior Achievement, USA, 3DE and the Board of Trustees for The University of Oklahoma Foundation. Armstrong is also a member of the boards of The Williams Foundation and Gilcrease Museum. He is a member of the Distinguished Graduates Society of the Gallogly College of Engineering, University of Oklahoma.

In addition to speaking at corporate and philanthropic events, Armstrong has presented at the Canada Energy Symposium and has been a Federal Energy Regulatory Commission panel speaker on gathering deregulation.