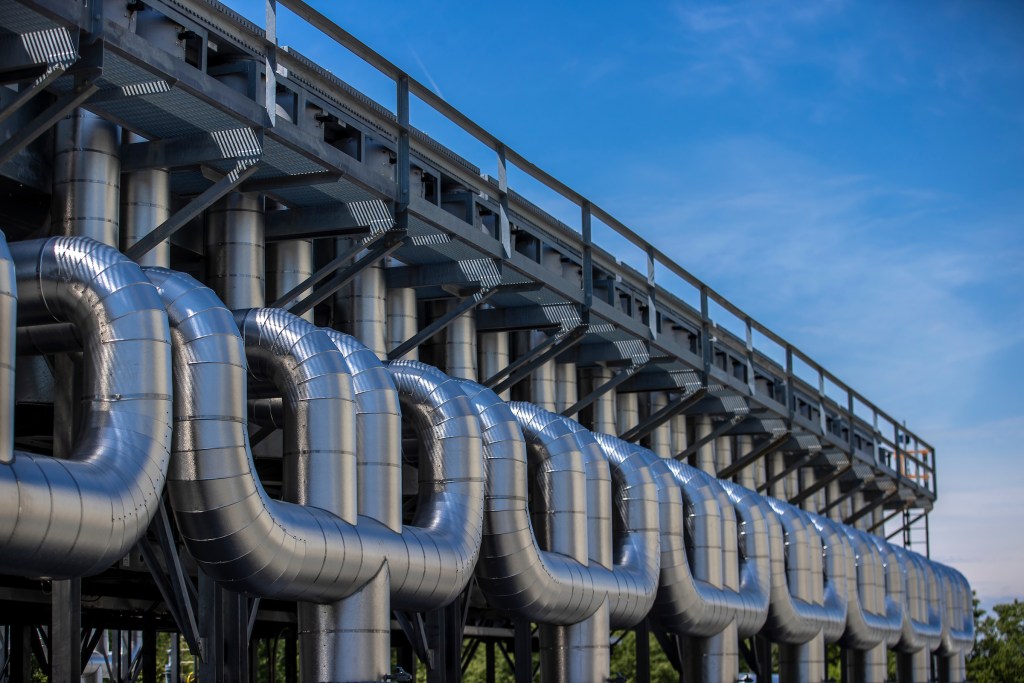 Reforming the pipeline permitting process in the United States would unleash America’s ability to bring down prices and help combat the global energy crisis, said Williams President and CEO […]

Williams is making good on its promise to safely and reliably meet today’s natural gas needs, while investing in the next generation of energy solutions, as outlined in the company’s 2021 […]

Demand for clean energy is on the rise, and natural gas is playing – and will continue to play – a foundational role in moving the world to a low-carbon future. The next generation of the energy […]

Williams has completed modernization efforts and redesigned operations at two of our existing Transco facilities located in Chatham, Virginia, and Scottsville, Virginia, to help satisfy the growing […] 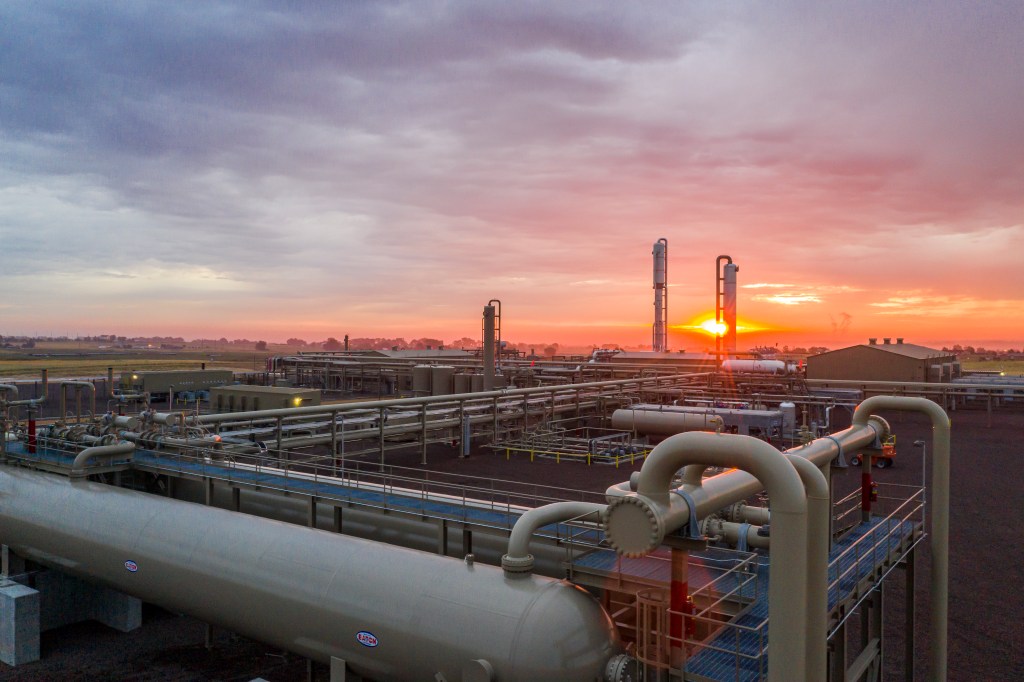 Tyler Tunic, a commercial optimization lead at Williams, is also the current Chair of Young Pipeline Professionals USA. Adding on to Tyler’s talents, he emceed the 2022 YPP USA Symposium on April […]

Williams will use a new technology solution to support the gathering, marketing and transporting of responsibly sourced gas from well-head to end-user. Developed by Context Labs, Decarbonization as […]