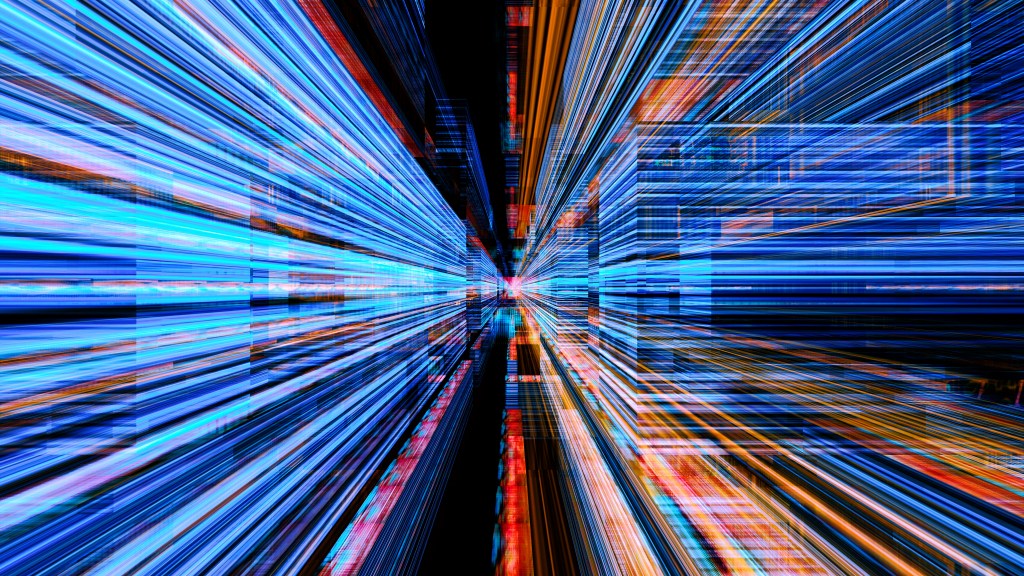 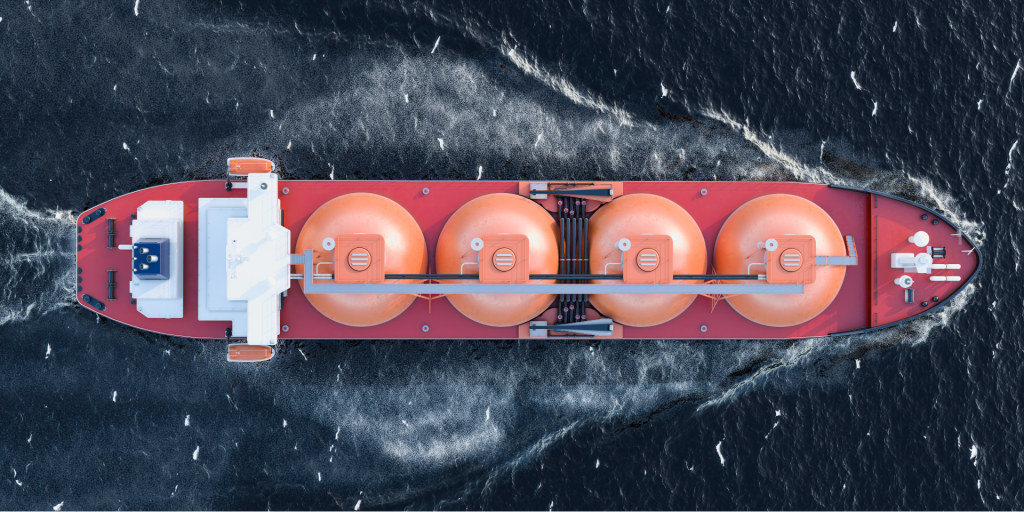 As countries in Europe and Asia look for clean and reliable energy solutions, global demand growth for liquified natural gas (LNG) is expected to double over the next 20 years, according to research […] 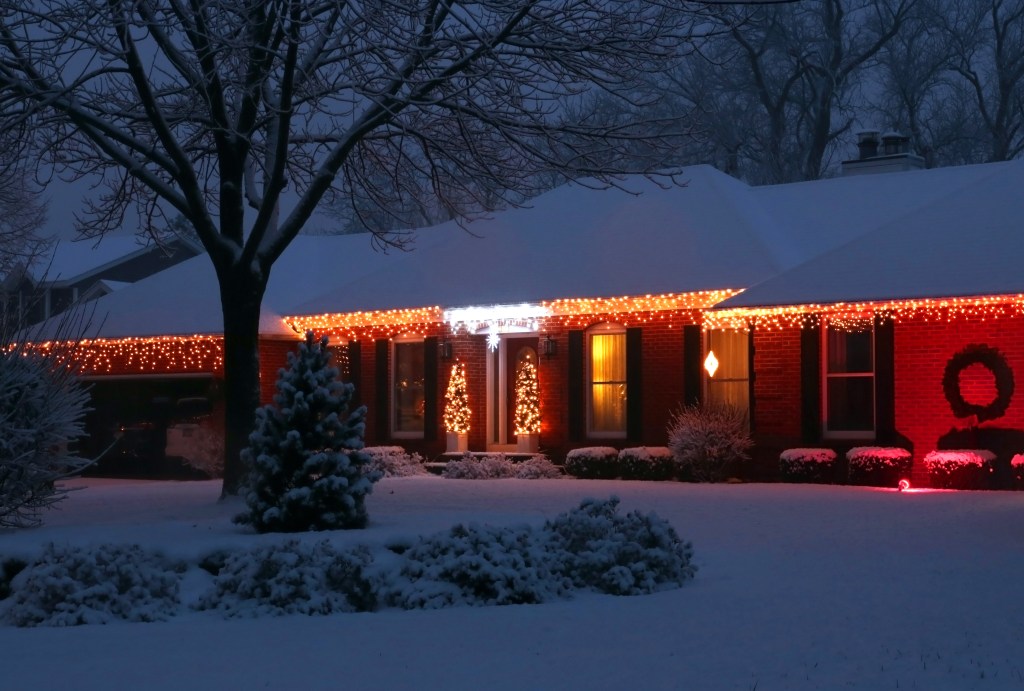 Natural gas and electricity produced with natural gas are critical sources of energy throughout the year, but especially during the winter months when families need to keep their homes cozy and […]

Alix Steel at Bloomberg News interviewed Williams President and CEO Alan Armstrong this week about why the lack of energy infrastructure in the U.S. is hurting consumers, despite America’s […]

As director of business development for Williams’ New Energy Ventures group, Kelsie Van Hoose thrives on making deals and leading her team to success. She said she relishes the complexities of […] 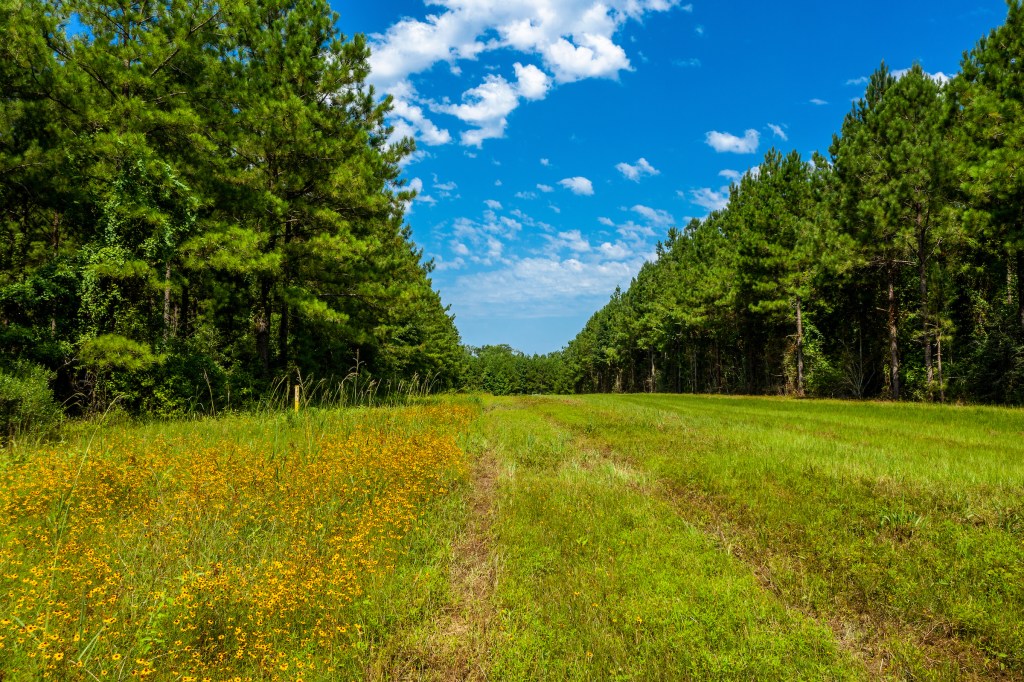 Zach Keith was named director of Environmental, Social and Governance (ESG) for Williams in May 2022. He came into his new role with a robust history at Williams as a former intern turned field […] 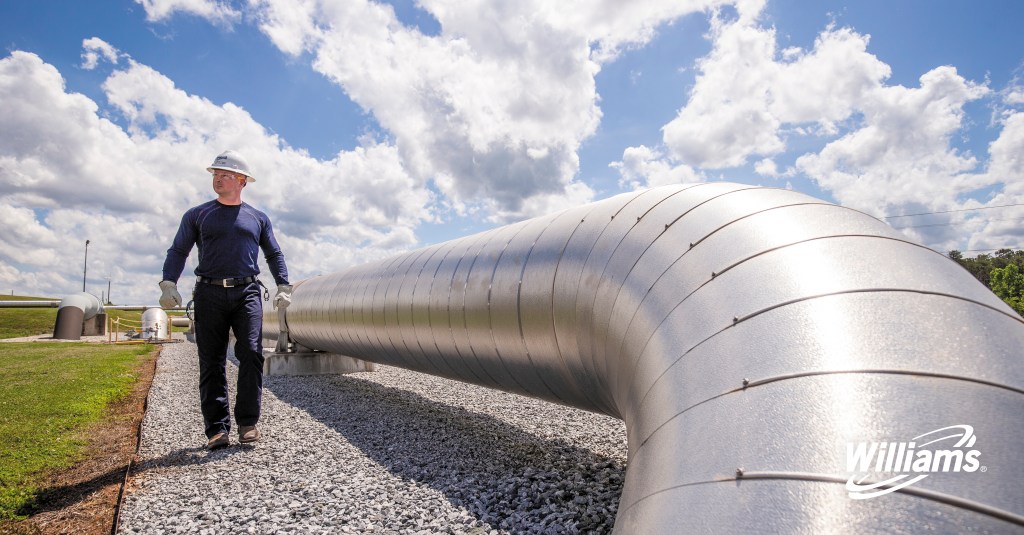 I recently had the opportunity to join business leaders at the 2022 J.P. Morgan Energy, Power & Renewables Conference to discuss energy markets, industry trends, technology and the outlook for […]

In an interview with S&P Global Vice President Darryl Rogers during CERAWeek, Williams president and CEO Alan Armstrong said natural gas is critical to the clean energy future, both in the U.S. […]