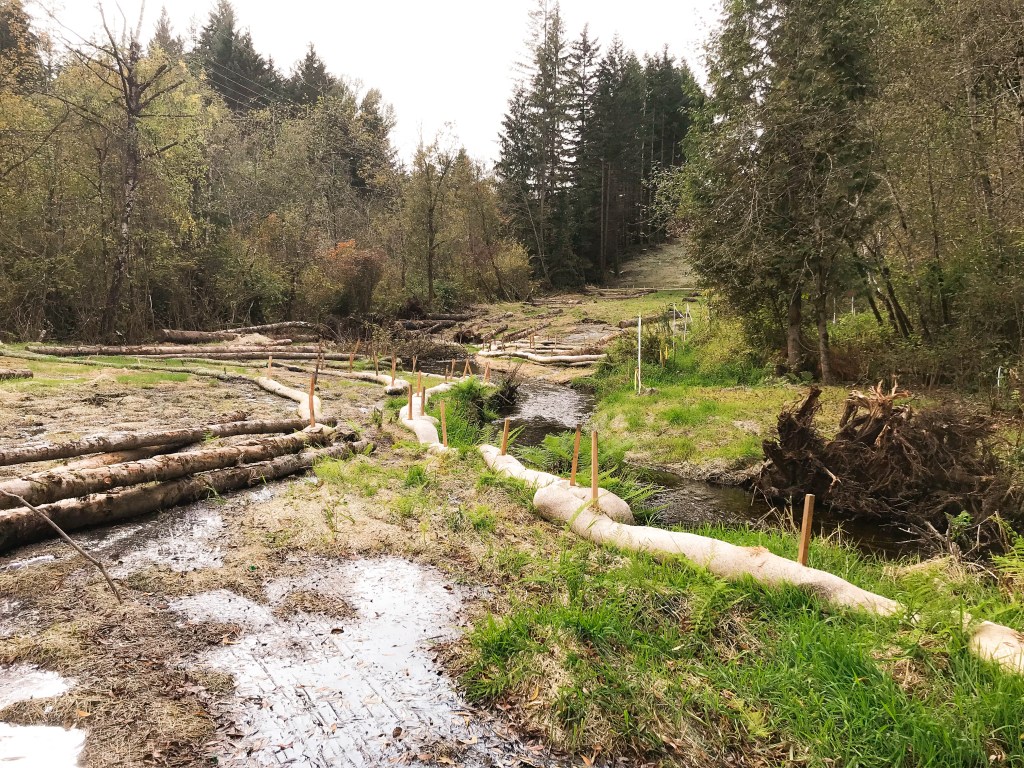 Williams’ Transco interstate pipeline filed an application with the Federal Energy Regulatory Commission (FERC) seeking authorization for its Leidy South project, which is proposed to connect […] 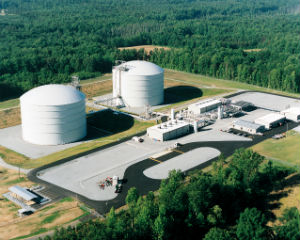 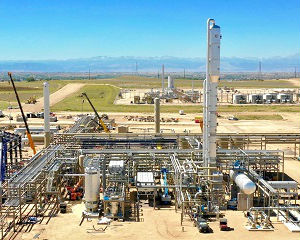 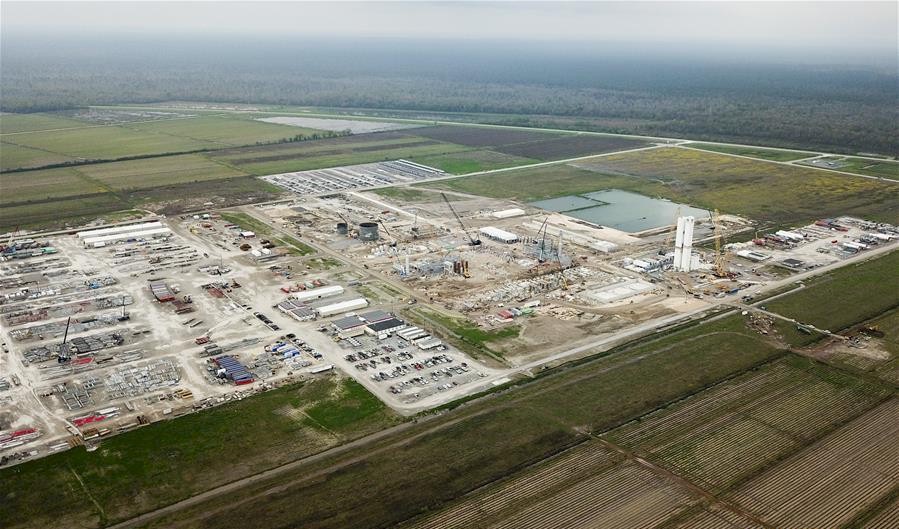 Williams has placed into service a natural gas pipeline expansion to deliver additional gas supplies from the Transco pipeline to a new methanol manufacturing plant in St. James Parish, Louisiana. […] 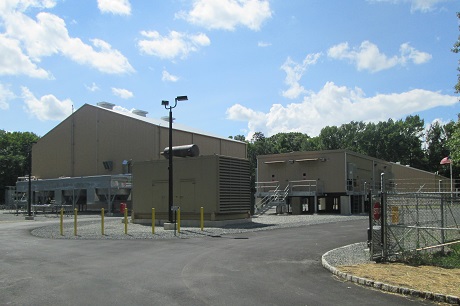 Contractor mobilization and initial construction activities have commenced for Williams’ Gateway Expansion Project in New Jersey. The project is targeted to be placed into service in time for […] 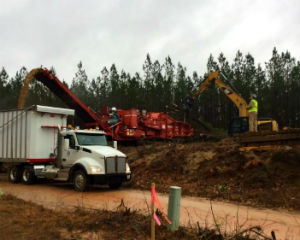