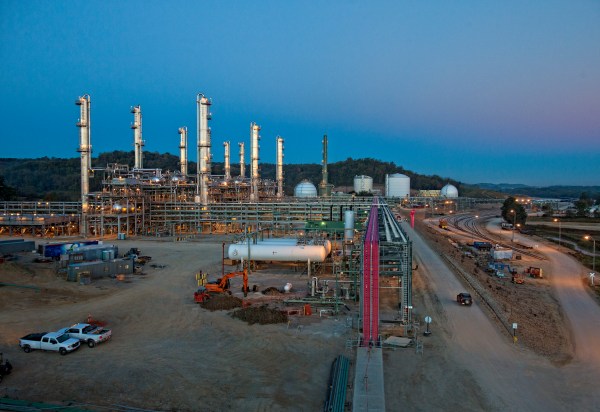 “(The Utica) is much larger than original estimates, and its size and potential recoverable resources are comparable to the Marcellus play, the largest oil and gas play in the U.S. and the second-largest in the world,” the study suggests.

Williams’ operations, as well as proposed projects in the Northeast, include assets that will allow natural gas produced in the Utica shale to reach the best markets.