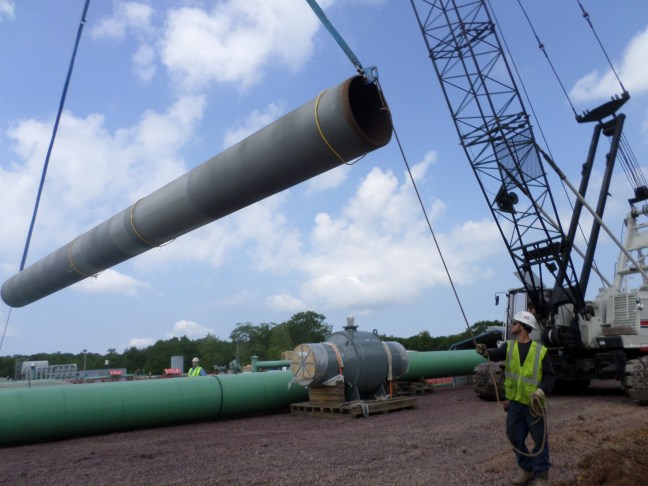 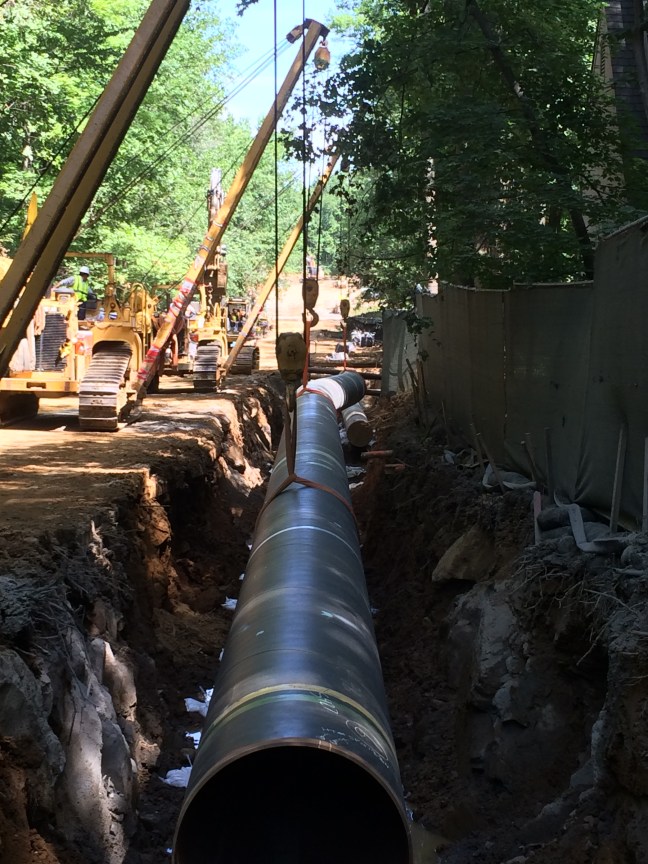 Positioned at the heart of the Marcellus Shale in northern Pennsylvania, the Williams’ Transco Leidy Line has quickly become one of the most important and fastest-growing segments of infrastructure in Williams’ vast pipeline portfolio.

That growth continued in January as Williams placed into full service its approximately $610 million Leidy Southeast Expansion project – the largest expansion of the Leidy system in its long history. The project increased the Leidy Line’s winter design capacity by 17 percent (525,000 dekatherms of natural gas per day), helping Williams further connect vast Marcellus supply to markets along the Atlantic Seaboard.

“This has been a huge project with a lot of challenges, but the team really went above and beyond to make sure the whole project was ready to go in-service the beginning of the new year,” says John Todd, Leidy Southeast project manager. “Crews worked throughout the holidays to make sure the project was ready to meet customer in-service commitments. It really was a tremendous accomplishment.”

The expansion consisted of approximately 30 miles of new pipe and horsepower addition at existing compressor stations at various locations in Pennsylvania and New Jersey, in addition to existing facility modifications along the Transco mainline. Pipeline construction began last spring.

Leidy Southeast is one in a string of planned Transco projects that will allow customers throughout the Mid-Atlantic and southeastern states to directly access Marcellus supply.

“We are literally turning the system upside down to accommodate the supply shift and create opportunities for bi-directional flow,” says Camilo Amezquita, Transco Customer Services director.

“We started seeing some Marcellus production coming into our Transco system in Pennsylvania back in 2010,” Camilo adds. “By the summer of 2011, we were receiving about 250,000 dekatherms of Marcellus gas. Since then, that number has skyrocketed and today we receive about 3.5 million dekatherms of Marcellus supply – a huge increase in just a few years.”

Transco’s Leidy Line growth is expected to continue. The company currently has several projects pending before the Federal Energy Regulatory Commission that will increase Marcellus takeaway capacity on Transco to nearly 7 million dekatherms per day by second half of 2017.