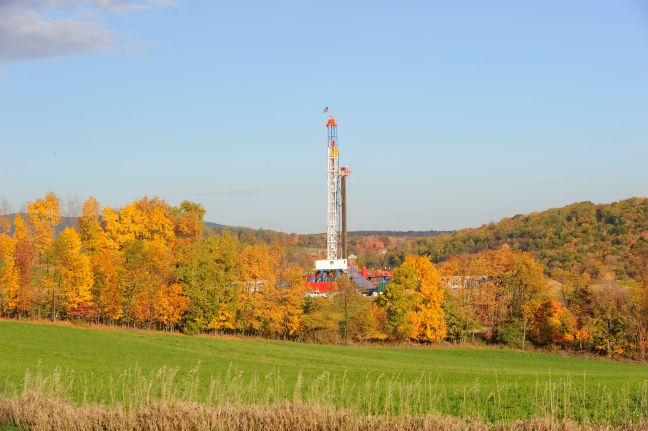 Data collected by the Pennsylvania Department of Environmental Protection, Independent Fiscal Office (IFO) projects that unconventional natural gas production in Pennsylvania is on pace to hit a record-setting 6 Tcf in 2018.

The state is already the second-largest producer of natural gas in the United States.

The third quarter growth rate is much higher than the gains reported in the first and second quarters of 2018.

In 2017, Pennsylvania operators produced about 5.4 Tcf of natural gas. The third quarter gain is the eighth consecutive quarter of horizontal well production increases in the state.

The IFO attributed last quarter’s growth, in part, to new pipeline capacity that has come online in the Appalachian Basin throughout the year. Once such project is Williams’ Atlantic Sunrise project, which was placed into full service in October 2018.