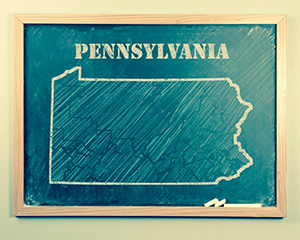 McDonnell was quoted during a recent state hearing:

“We were already well on our way in large part – and have actually since met what were proposed [Clean Power Plan] goals – primarily because of the shift toward cleaner natural gas.”