It’s back to school time and a reminder of the importance of education and mentorship in preparing students for the future. In this Q&A with Williams President and CEO Alan Armstrong, he tells […]

Williams has long been a supporter of United Way and its mission to bring people and organizations together to drive lasting change around the country and the world. Last year, Williams and its […]

The Pencil Box, a nonprofit serving over 500 Tulsa County teachers, gave away 96,000 pencils – and a lot of other supplies last year. The pencil quantity was so large, if you strung them end to […]

At the School of Petroleum and Natural Gas at Lackawanna College, students aren’t learning about natural gas operations in theory alone. They are getting a hands-on education in the new Williams […]

A donation of computers to a Houston school will enable students to prepare for college and continue work-study programs remotely. Williams provided 75 laptops and 30 desktop computers to Cristo Rey […]

A Williams employee is helping others of Nigerian descent connect to their culture through service projects, networking and professional development. Ebere Osemele Bolton, a senior commercial […]

Propane and other gas grills remain among the most popular types of outdoor cooking equipment. They are easy to start and easy to use, and among the most affordable energy options. As grilling […]

McPherson, Kansas, is named after a Union officer who never stepped foot in the state. General James “Birdseye” McPherson was killed during the Battle of Atlanta, six years before the founding […] 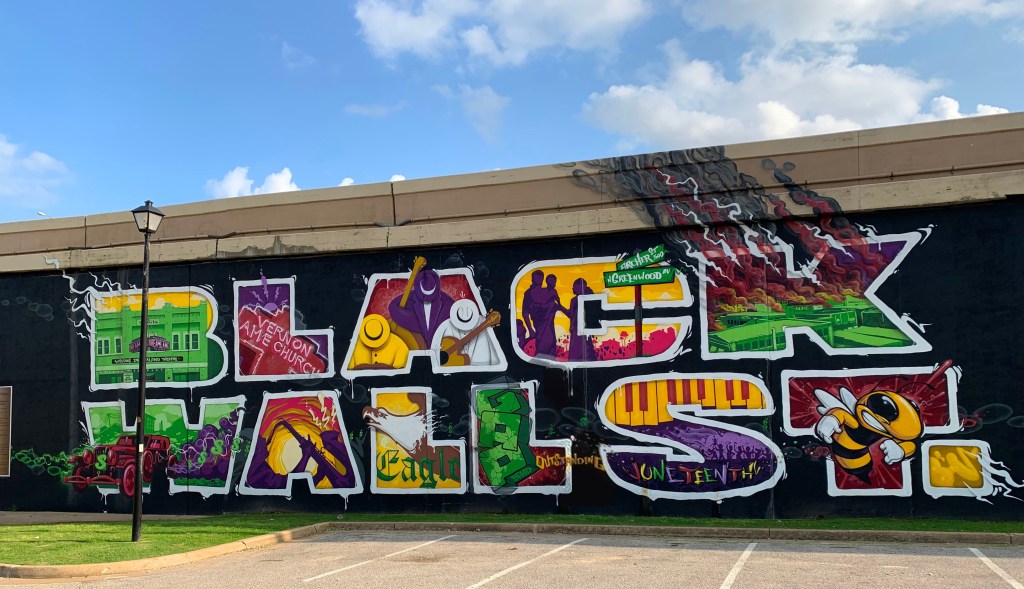 Several Williams employees raised and still living in North Tulsa say they have long known a dark history that many others are now just discovering. As the city commemorates the 100th anniversary of […]

The centennial commemoration of the Tulsa Race Massacre comes at a meaningful time for Mikeale Campbell, who grew up one mile from the site where hundreds died almost 70 years before he was born. As […]