Williams has formed an agreement with a Denmark-based renewable energy developer to explore a large-scale wind energy, electrolysis and synthetic gas-via-methanation co-development in western […]

Williams is working on immediate opportunities to reduce emissions, scale renewables and build a clean energy economy. In addition to these near-term efforts, we are ensuring we have the right team […] 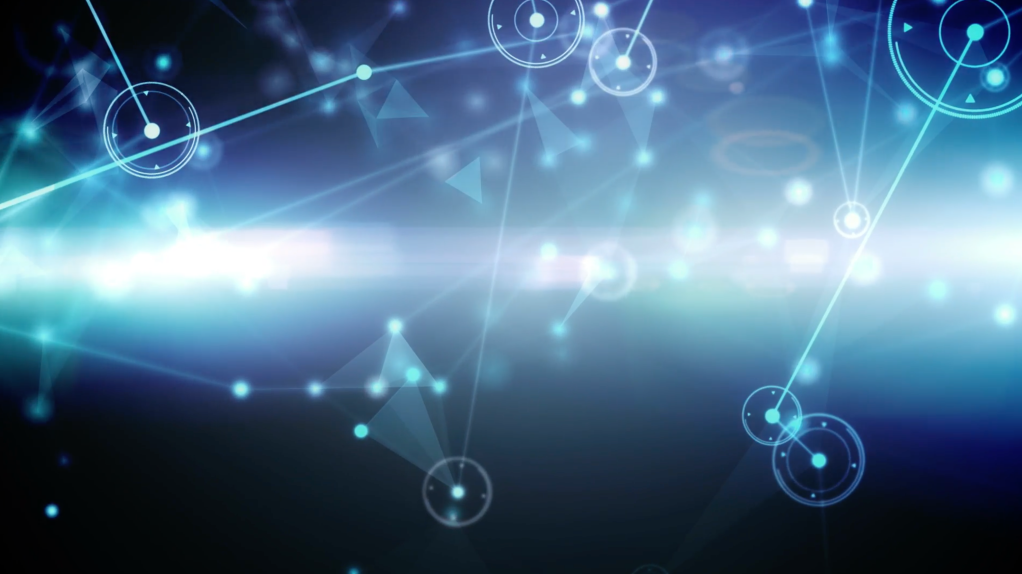