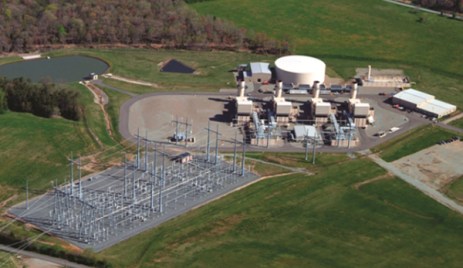 Construction is underway in Pennsylvania on Williams’ Rock Springs expansion. This project is designed to fuel a new electric power-generating facility in Cecil County, Maryland.

Also as part of the project, Williams is constructing an electric motor-driven compressor and metering facility at the terminus of the lateral in Cecil County, as well as other piping and valve modifications to existing facilities.

The Rock Springs project is scheduled to be placed into service in August 2016.