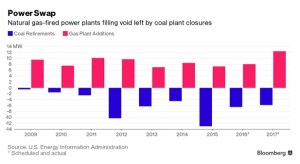 Natural gas continues to fill the gap left by coal in the U.S. power market, resulting in falling electric rates and cleaner air.

The price of electricity in the nation’s largest electric grid (the mid-Atlantic electric grid) is now 40 percent lower than it was in 2011, despite the fact that nearly 350 coal-burning plants have been retired in the past five years.

The reason: the U.S. shale boom has provided inexpensive and abundant natural gas that burns much cleaner than coal. Now, as the largest producer of natural gas in the world, the U.S. power generation market is being revamped as a result of the country’s shale boom.

The driving force behind the flood of coal closures has been the U.S. Environmental Protection Agency’s pollution rule. Natural gas emits about half as much carbon dioxide as coal when generating power. As a result of the rise in the popularity of gas, U.S. carbon emission levels have plummeted to 20-year lows.

A recent study released by the World Health Organization (WHO) says although worldwide air pollution has increased by eight percent during the past five years, air quality in the United States has actually gotten cleaner. 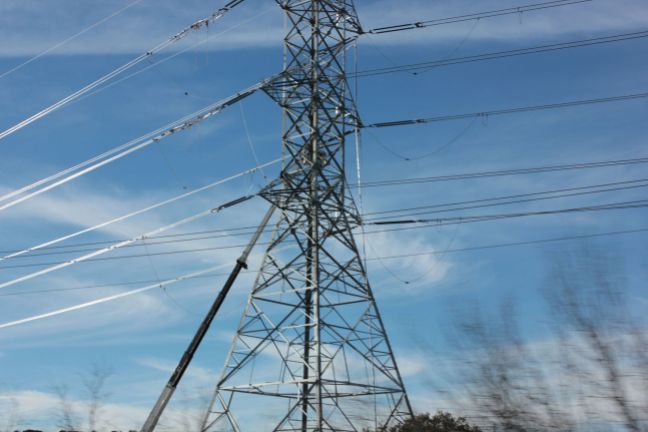