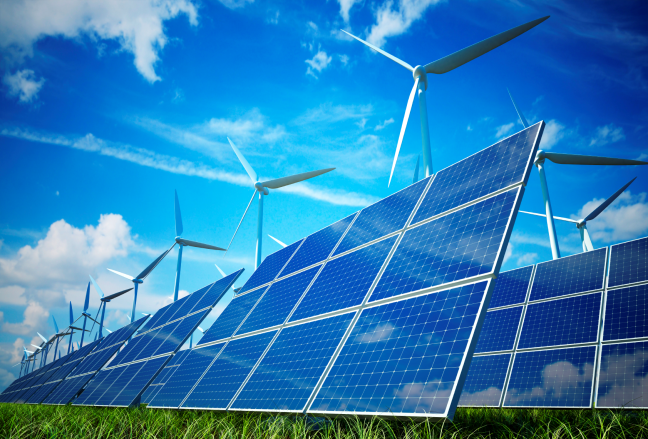 The Washington Post reported last week that a new study suggests that the key to adding more renewables to the power grid in large volumes will involve installing a large number of fast-ramping natural gas plants, which can fill in quickly whenever renewable generation slips.

Reporter Chris Mooney writes that although the U.S. has ambitious plans for clean energy growth — with state’s like California and New York mandating that 50 percent of their electricity comes from renewables by the year 2030 — natural gas will still play a vital role in reaching those clean energy goals.

“Because of the particular nature of clean energy sources like solar and wind, you can’t simply add them to the grid in large volumes and think that’s the end of the story. Rather, because these sources of electricity generation are “intermittent” — solar fluctuates with weather and the daily cycle, wind fluctuates with the wind — there has to be some means of continuing to provide electricity even when they go dark. And the more renewables you have, the bigger this problem can be.”