Despite air pollution and greenhouse gas emissions, coal today continues to supply over one-third of global electricity power generation and is still widely used in the iron and steel industrial […]

Williams always strives to be a good steward of the environment, no matter where we are working or what is buzzing about. Last summer, a project contractor on our North Seattle Lateral project in […]

Williams made impressive strides last year in environmental, social and governance efforts (ESG), as outlined in the newly released 2019 Sustainability Report. Some key metrics in the 2019 report […]

When erosion from major flooding threatened wild trout in northeast Pennsylvania, Williams stepped in to work with regulatory agencies to repair and stabilize Billings Mill Brook, a picturesque […]

A new project to provide clean energy to serve the Mid-Atlantic and Southeastern U.S. has received federal approval to move forward. It is designed to provide enough natural gas to serve the […]

With the growing urgency to transition to a low-carbon fuel future, the United States took an important step this summer toward achieving the dual challenge of meeting growing demand for energy […]

More than 90 percent of the world’s children breathe toxic air every day, according to the World Health Organization. Tragically, many of them die before the age of 15 because of respiratory […]

Earlier this year, Williams announced its membership in The Environmental Partnership – a collaboration of industry leaders focused on improving environmental performance. Fast forward to today, […] 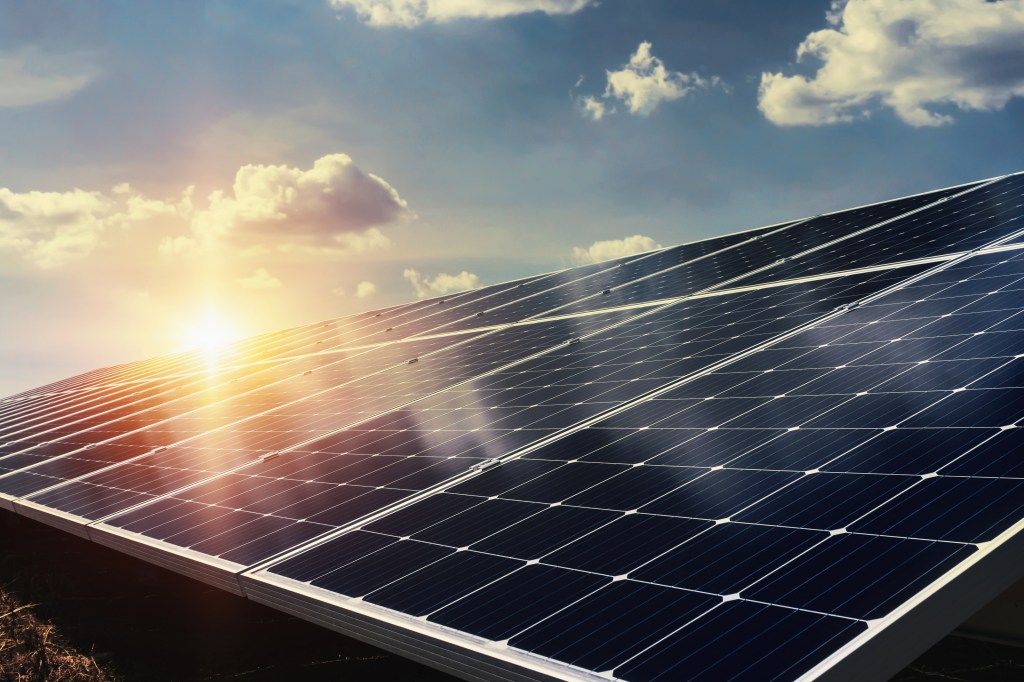