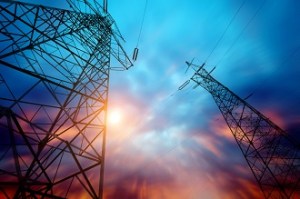 According to Porter, the right electrical energy mix during the next 20-30 years should be: natural gas 45 percent, nuclear power 20 percent, renewables 20 percent, and coal 15 percent.  He stresses it is important to maintain a variety of energy sources to ensure competitive electricity costs and downward pressures on carbon and other emissions.

“First, natural gas is a clear number one energy option in the country, due largely to huge gas availability, flexibility of use, low carbon emissions, and cost –effectiveness.  In less than a decade, and due mostly to “fracking,” the U. S. has become the largest producer of natural gas in the world.  As for flexibility, natural gas produces most of our electrical power, heats a majority of our homes and businesses, is much cleaner than coal, and is used in the creation of various petrochemicals.”

“Abundant cheap natural gas has also helped the development of renewables. Another key factoid: natural gas has replaced enough coal in recent years to give us the cleanest air in the past 25 years.”