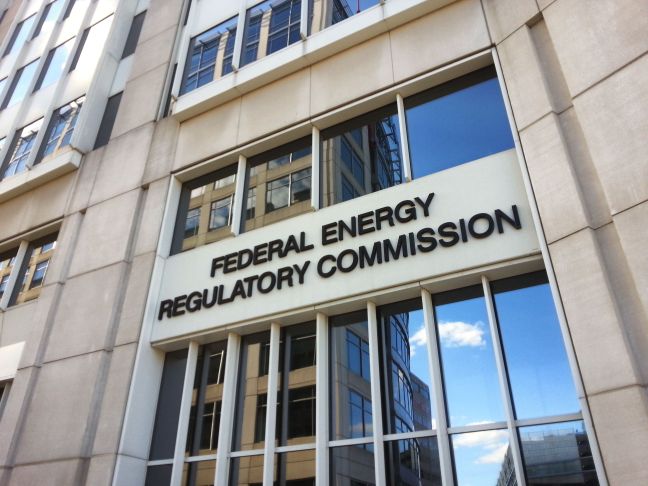 The Federal Energy Regulatory Commission (FERC) on Dec. 30 published its final Environmental Impact Statement (EIS) for the proposed project, concluding that environmental impacts would be reduced to “less than significant levels” with the implementation of mitigation measures proposed by the company and FERC.

The FERC EIS assesses the potential environmental effects of the construction and operation of the project in accordance with the requirements of the National Environmental Policy Act. The FERC is the primary approval agency and serves in a coordinating role with other relevant agencies.