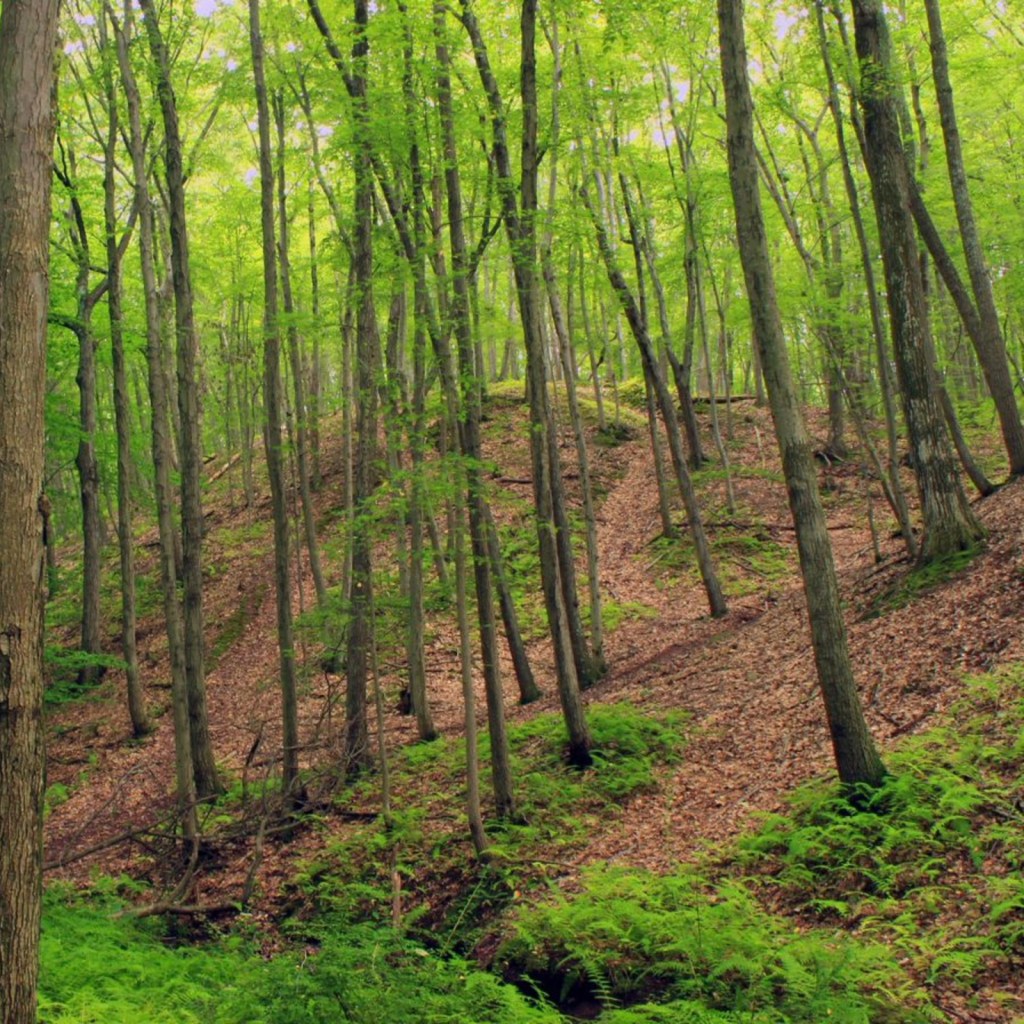 Williams representatives participated in a special event Sept. 3 at the Cherry Valley National Wildlife Refuge celebrating the completion of a historic project conserving 4,350 acres of […] 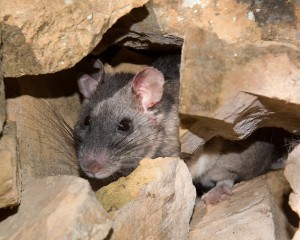 A peculiar rock structure on Williams’ pipeline right of way in Northumberland County, Pa., is helping to protect a rare species of woodrat. Williams partnered with the Pennsylvania Game […] 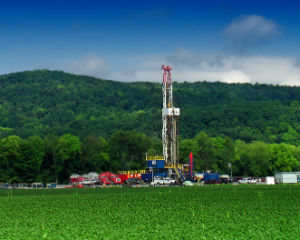 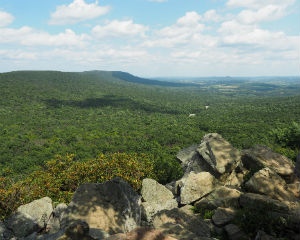 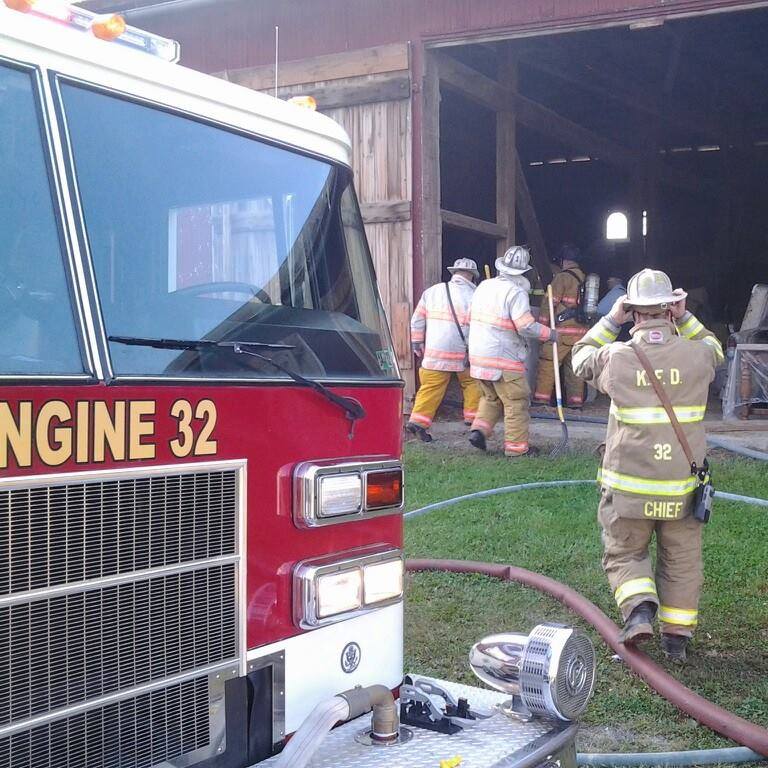 A total of 24 Pennsylvania organizations will benefit this fall from $102,100 in funding from Williams through the company’s semiannual Atlantic Sunrise Community Grant program. Williams awarded […] 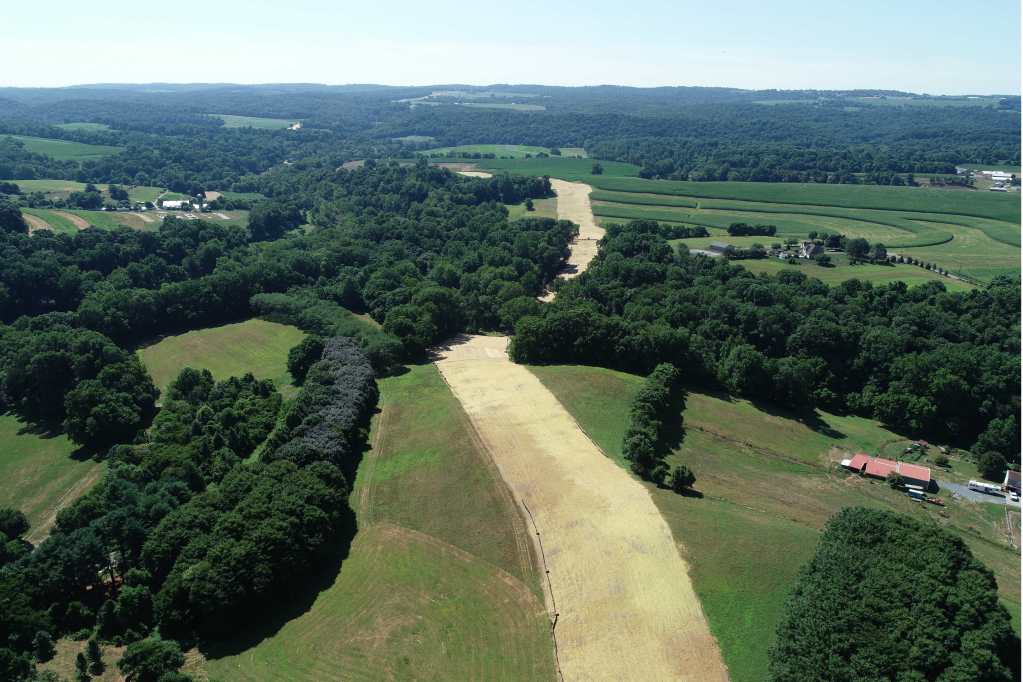 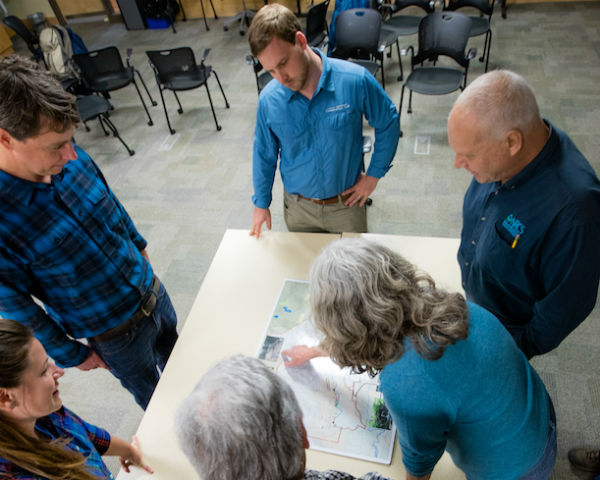 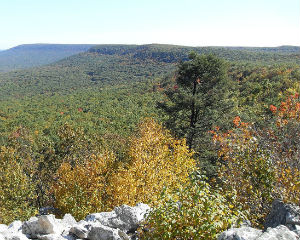 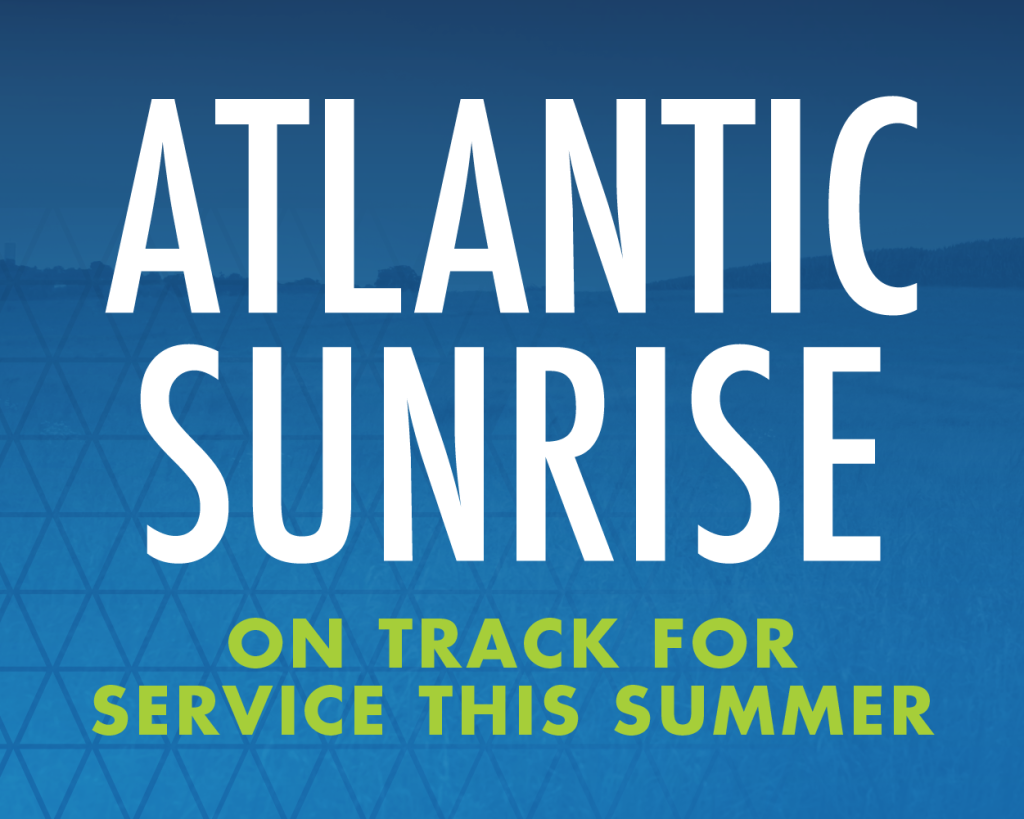 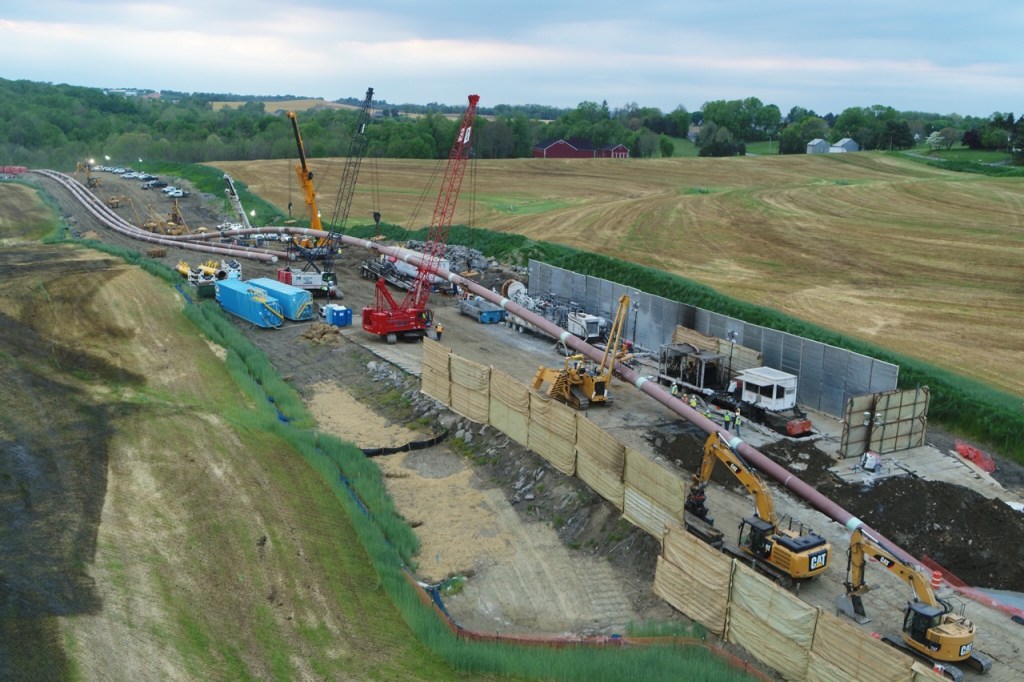 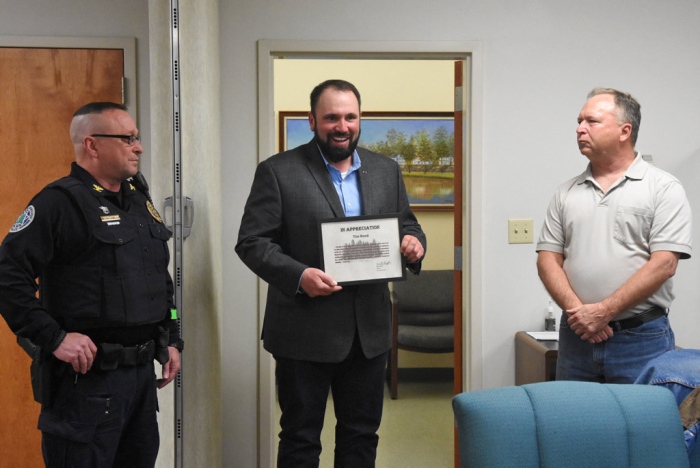 According to a report released by the Energy Information Administration, Pennsylvania had 62.7 trillion cubic feet of recoverable natural gas in 2016. The only state with more natural gas was […]