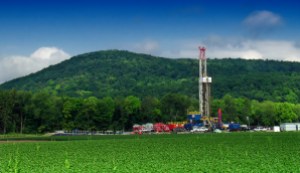 In his article titled, “Pennsylvania as the new natural gas giant,” Clemente says that Pennsylvania’s natural gas production increased nearly 15 percent in 2018, bolstered by the rush in summer and early-fall to fill new capacity on Williams’ Atlantic Sunrise expansion.

“Even with booming production, Pennsylvania’s role as a gas giant continues to be constrained by a lack of pipelines that ship gas out of the state. As predicted a few years ago, there is now some $30-35 billion in pipelines coming to Appalachia. This is why the region is at the heart of EIA’s 1-2% projected annual increase for U.S. gas production for decades to come.”

He adds that the Appalachia gas boom continues to transform the U.S. pipeline network, with flows becoming more east to west and east to south. However, an increasing amount of natural gas is being delivered to consumers within the Commonwealth to meet energy demand.