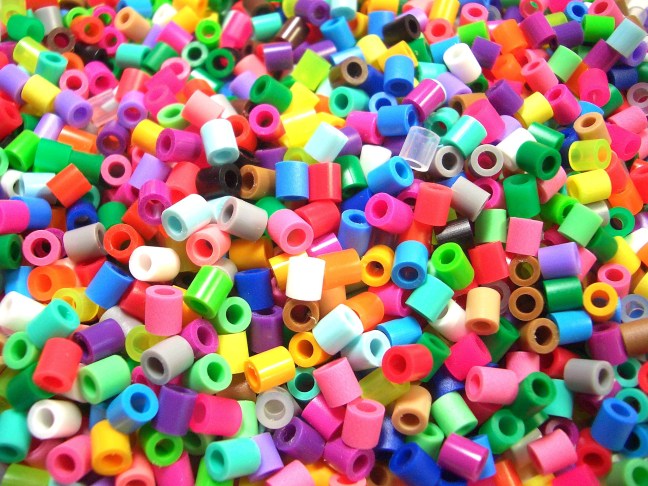 Chemical companies use ethane — a natural gas liquid derived from shale gas — as a feedstock. As a result, abundant and inexpensive shale gas has led to a renaissance in the U.S. petrochemical industry.

According to the American Chemistry Council, abundant and cheap shale gas is responsible for 294 new projects in the chemical industry that were completed, started, or planned as of March 2017.

She writes: “Taking advantage of the shale revolution, chemical companies and integrated oil supermajors are now announcing billions of investments in new petrochemicals plants and manufacturing ventures over the next few years.”

She notes that thanks to the availability of cheap shale gas, Dow Chemical, which had cut 5,000 full-time jobs and closed 20 plants at the height of the 2008-2009 recession, announced in May additional projects and investments that extend its U.S. growth investments to more than $12 billion over a 10-year period.

“The Company will pursue additional investments to benefit from shale gas economics, further enhancing feedstock flexibility and reducing volatility from these advantaged inputs.”

The chemicals industry, which directly touches more than 96 percent of all manufactured goods, is taking full advantage of the American shale revolution. The U.S. chemical industry currently accounts for more than half of construction spending in the manufacturing sector, she writes.