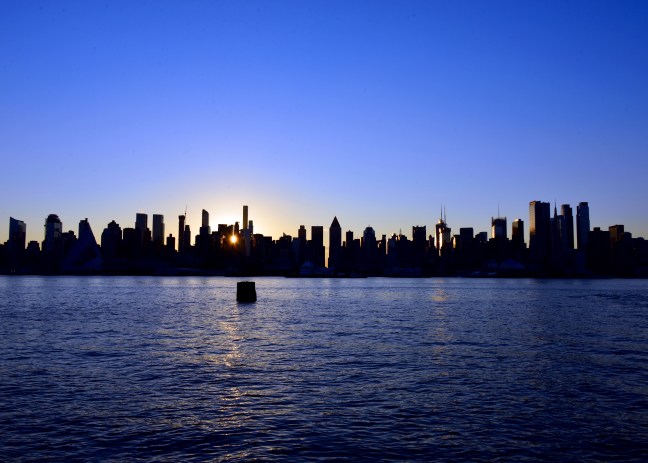 Williams recently announced that it had placed into service an expansion of its Transco pipeline system to increase natural gas delivery capacity to New York City by 115,000 dekatherms per day in time for the 2017/2018 heating season. That is enough to heat about half a million homes.

“As we have seen with the recent storms that have devastated other states and neighboring regions, the security of energy supply needs to be protected and enhanced. A secure and resilient supply of natural gas is critical to the local New York City and Long Island communities we serve,” said Ken Daly, President, National Grid New York. “Williams’ New York Bay Expansion project will help ensure safe, reliable and secure energy to meet our customers’ needs.”

Transco, the nation’s largest-volume and fastest-growing interstate natural gas pipeline system, has reliably served New York City for more than 60 years and currently delivers about half of all of the natural gas consumed in the city.