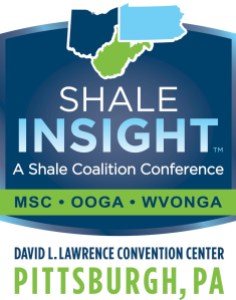 Energy industry leaders told attendees at the Shale Insight 2017 Conference that  Pennsylvania is realizing only a fraction of its economic potential as an energy producer, according to the Pittsburgh Tribune-Review.

In an article published last month, Chevron Appalachia President Stacey Olson says there is “not nearly enough demand” and not enough pipeline capacity for Pennsylvania to reap the full economic benefits of the Marcellus Shale boom.

According to the Tribune-Review, Olson was one of three “mini keynote” speakers to address the opening of the large annual conference for leaders in the oil and gas industry in Ohio, Pennsylvania and West Virginia — the three states of the Marcellus and Utica Shale plays.