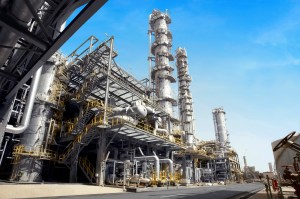 While most people are aware that the U.S. shale boom has resulted in lower fuel prices at the pump, fewer understand the positive impact it has had on the chemical manufacturing industry.

Forbes columnist Robert Rapier writes in his recent column that shale gas is fueling a manufacturing renaissance, given that cheap natural gas is used in chemical manufacturing both as a raw material and as a source of fuel.

Rapier points out that Canada’s Methanex, the world’s largest methanol producer, was relocated from the company’s production site in Punta Arenas, Chile because of much lower U.S. natural gas prices.

He says that the cost of the relocation of these two Methanex plants from Chile was about $1.4 billion, and they employ an estimated 165 people directly and 1,038 indirectly.