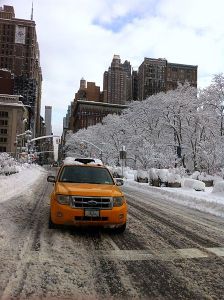 Bloomberg recently reported that the U.S. burned the most natural gas ever on Jan. 2, breaking a record set during the polar vortex that blanketed the nation’s eastern half with arctic air in 2014.

Despite the harsh weather conditions, the interstate natural gas pipeline systems in the region are performing well, providing reliable service to gas distribution companies that are keeping millions of Americans warm. 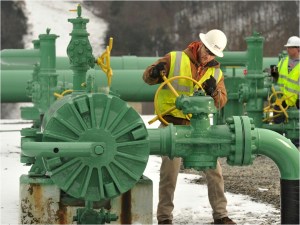