According to a report issued this month by the U.S. Energy Information Administration,  the shale gas boom in the northeastern U.S. has been the chief driver of growth in U.S. natural gas production since 2012.

The EIA’s Drilling Productivity Report says that natural gas production in the Appalachia region — namely the Marcellus and Utica Shale plays — has increased by more than 14 billion cubic feet per day (Bcf/d) since 2012. 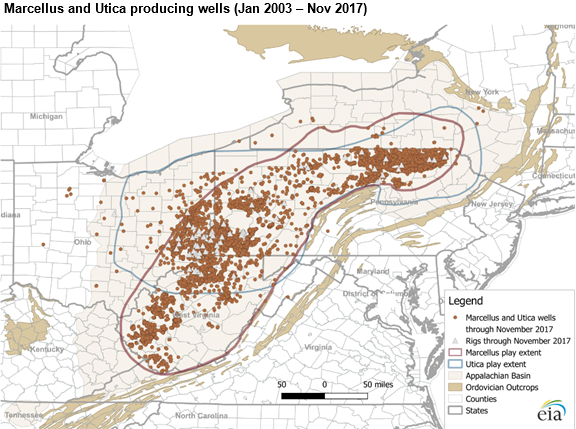 EIA attributes this increase to efficiency improvements in horizontal drilling and hydraulic fracturing in the region, which include faster drilling, longer laterals, advancements in technology, and better targeting of wells. 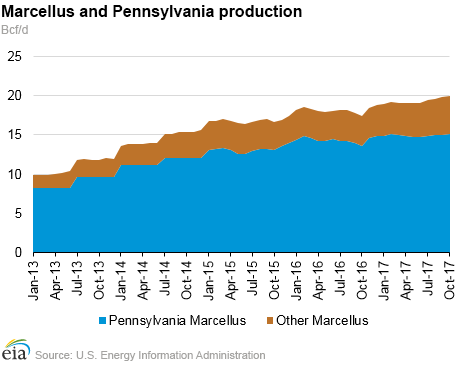 Williams’ Atlantic Sunrise is expansion project — which is currently under construction in Pennsylvania — has been designed to help connect this record natural gas production with consuming markets throughout the East Coast.