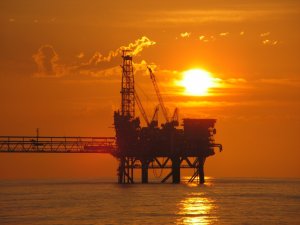 In a recent  column, Forbes magazine contributor Robert Rapier analyzes data from the 2018 BP Statistical Review of World Energy which shows that last year the U.S. maintained a healthy lead as the global natural gas king.

According to Rapier, in 2017 the U.S. produced an average of 71.1 billion cubic feet per day (Bcf/d) of natural gas — a 1.0% increase from 2016 production and good enough for a 20.0% share of the world’s total natural gas production.Rapier writes:

“U.S. natural gas production had been in decline until the fracking boom that began in the middle of the previous decade. Production grew in the U.S. by an astounding 51% from 2005 to 2015, which pushed the U.S. back into the global lead. U.S. consumption has also grown rapidly as power plants have turned increasingly to natural gas as both a replacement for coal-fired power and a backup for new renewable capacity.”