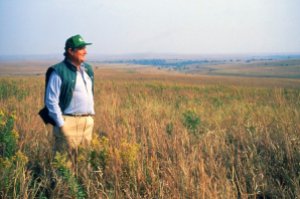 Joe Williams, visionary industry leader and conservationist, was the last member of the Williams family to head Williams Companies.

Joe, the son of David Williams, one of the original co-founders of Williams, followed his cousin John Williams as CEO and served in that role from 1979 to 1994.

Under Joe’s leadership from the company’s Tulsa headquarters, Williams refined its investment strategy. It acquired Northwest Pipeline and embraced technology as Williams became the first to use satellite communications for field operations.

During Joe’s tenure as CEO, America’s telecommunications industry was transformed when this upstart Tulsa pipeline company used decommissioned pipelines to run fiber optic cable across the country, beating major communications companies in bringing the next generation of telecommunications technology to the world.

Joe was also a conservationist. An Oklahoman who loved escaping to the great outdoors, he saw a need to protect the environment. The Nature Conservancy was his avenue.

In the late 1980s, Joe – along with a handful of other influential Oklahoma business leaders – recognized a natural treasure next door to Tulsa that needed to be set aside and safeguarded. Iconic, untouched grasslands in Osage County were part of vast ranches that were being sold into smaller parcels for development. This native prairie was the largest single tract of remaining tallgrass prairie in the world and, according to Joe, it deserved to be protected. 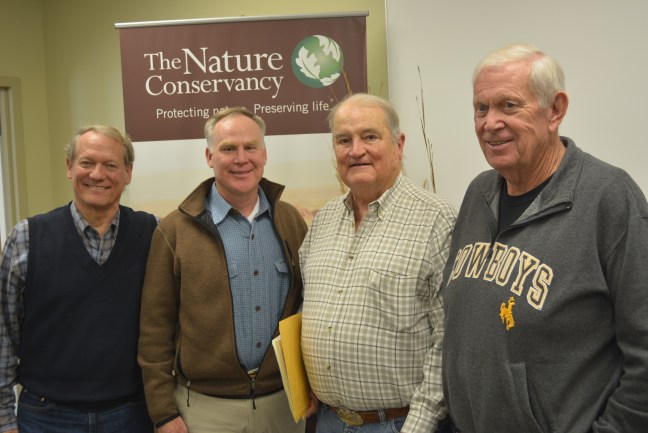 During a time when the economy was weak and investment dollars were hard to come by, Joe marshaled efforts to purchase the 29,000-acre Barnard Ranch, allowing Oklahoma’s fledgling Nature Conservancy to create its flagship sanctuary, the Tallgrass Prairie Preserve. It now encompasses 40,000 acres and is home to 2,500 bison which roam 23,500 acres of open range. It is also home to research of native grass species and wildlife.

The effort to acquire this pristine piece of Oklahoma prairie “took an entire organization and a group of visionary Oklahoman’s to do what others had been unable to do,” said Nature Conservancy state director Mike Fuhr. “Chief among them was Joe Williams, who galvanized this amazing group at a time when the local economy was anything but favorable to finding millions of dollars in donations – even for a project that would create a long-overdue prairie preserve for the world to embrace.”

Joe served as chair of the state and then the national Nature Conservancy, sharing his leadership and creative fundraising skills to help preserve natural treasures throughout the country. In 2015, the Conservancy honored the former Williams CEO by renaming the Osage County treasure, the Joseph H. Williams Tallgrass Prairie Preserve. 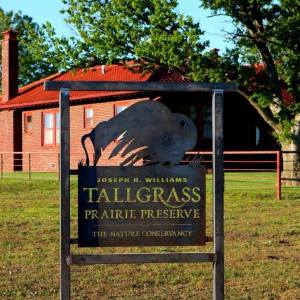 Today, Joe and his wife Terry live in retirement in South Carolina.