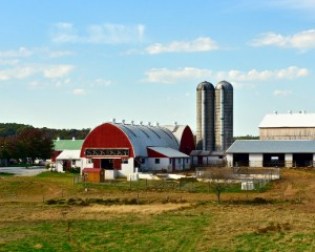 A recent report by the Pennsylvania Public Utility Commission (PUC) shows community and municipal disbursements and revenues received through the taxation of Pennsylvania’s natural gas industry have grown to the largest-ever annual revenue generated, nearly $252 million in 2018, the most recent data year.

Since 2012, Pennsylvania has generated close to   $1.7 billion in new revenues from the existing impact tax, driven primarily by an increase in the number of Pennsylvania wells paying impact taxes for this year (9,560 compared to 8,518 last year), according to the latest data released by the PUC.

The full report is available on the PUC’s Act 13 website here.