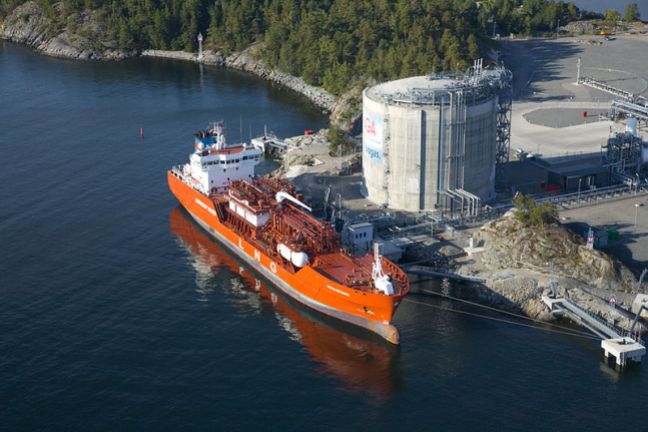 In an article titled The Globalizing Natural Gas Market, Clemente says that the boom in domestic gas production has given American families and businesses some of the lowest prices in the world, helping the country reduce greenhouse gas emissions to its lowest rate since 1985.

He writes, “The U.S. Department of Energy forecasts that domestic production will continue to increase non-stop 1-2 percent per year for as far out as it models through 2050…Now accounting for ~14 percent of total gas consumption globally, the future for LNG is as bright as any energy market.”

According to Clemente, Qatar and Australia are currently the largest sellers globally, but the International Energy Agency now expects the U.S. to lead by 2024.

“…this is a great thing because more U.S. natural gas not only helps cut greenhouse gas emissions, but it also brings an affordable, reliable, and modern energy source to poor people all over the world.”