At a time when our nation’s hospitals and health care heroes are fighting the COVID-19 pandemic, our teams at Williams are taking steps to ensure the safe and reliable delivery of energy to America’s cities and communities. 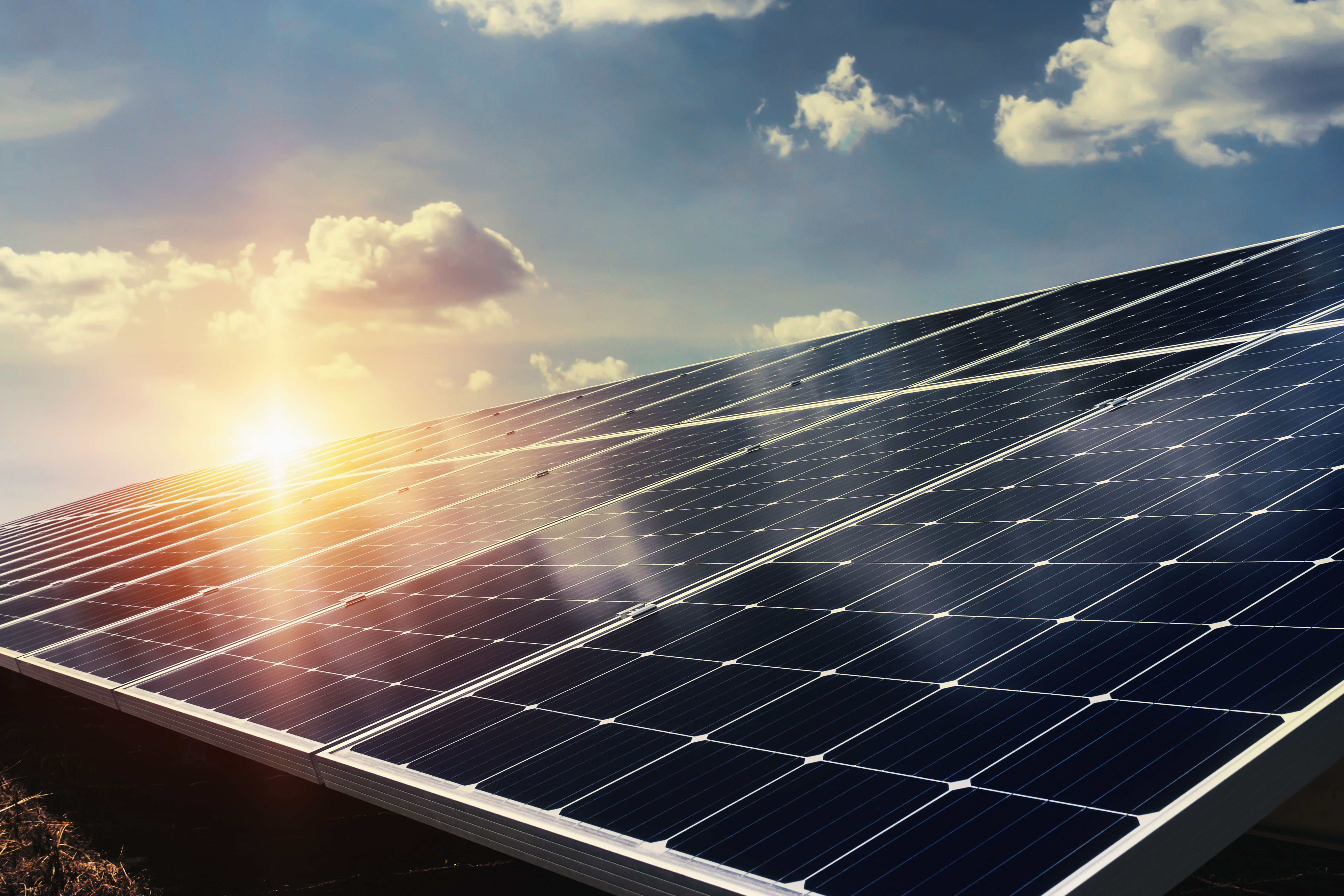 Shine on: Williams looks to solar to power some sites

Williams plans to install solar energy to power some gathering and processing sites, taking advantage of the decreasing cost of solar technology and available tax credits. Natural gas and solar […]

Podcast: Keeping the lights on in America’s communities

Frontline employees are working hard to keep America powered even in times of crisis, said FERC Chairman Neil Chatterjee and Williams President & CEO Alan Armstrong in a recent podcast. “I […] 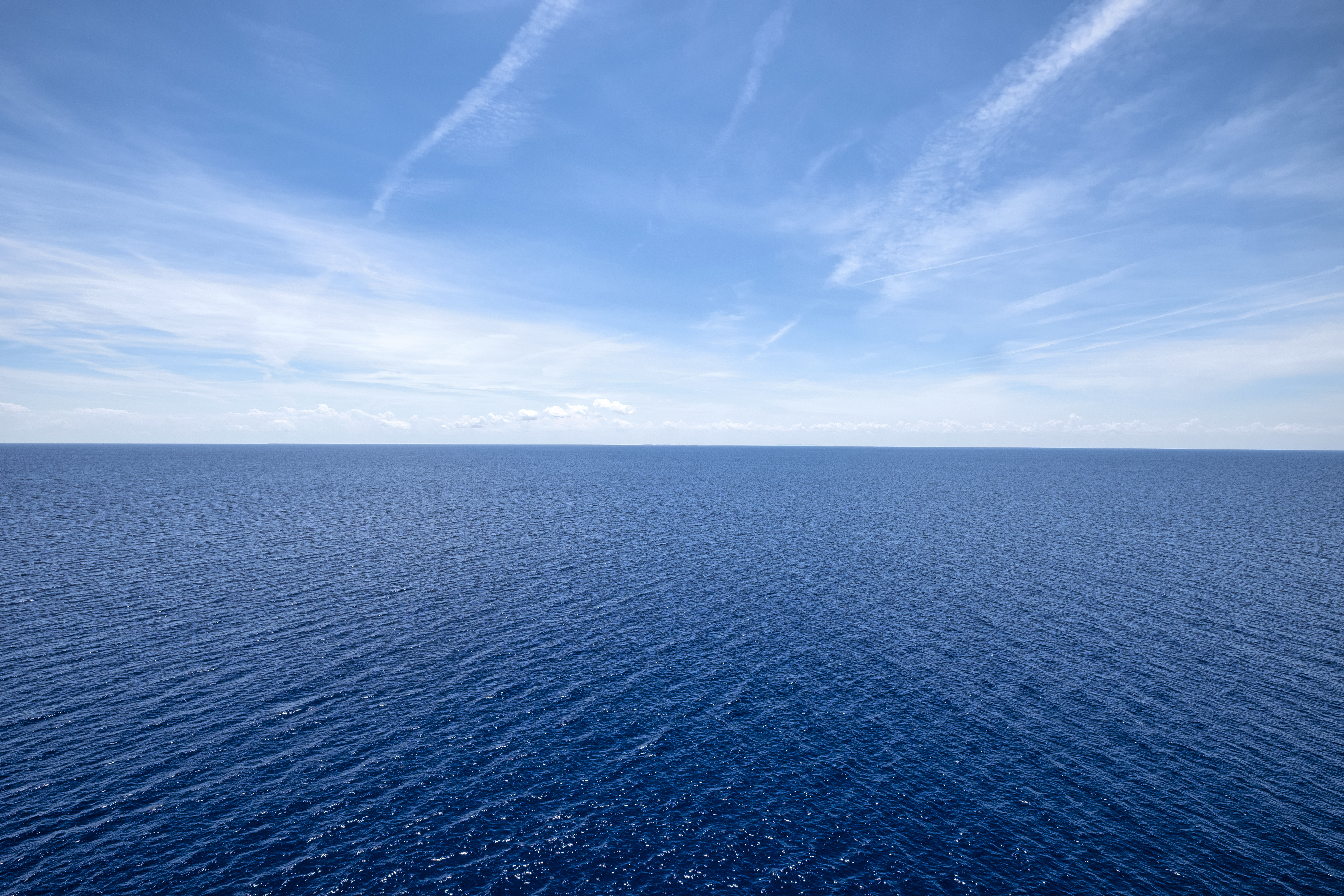 Clean energy from the deep blue

Far out in the ocean Williams is part of a solution to bring clean energy to the United States where it is used to generate electricity to keep our homes well lit and warm. Williams operates […] 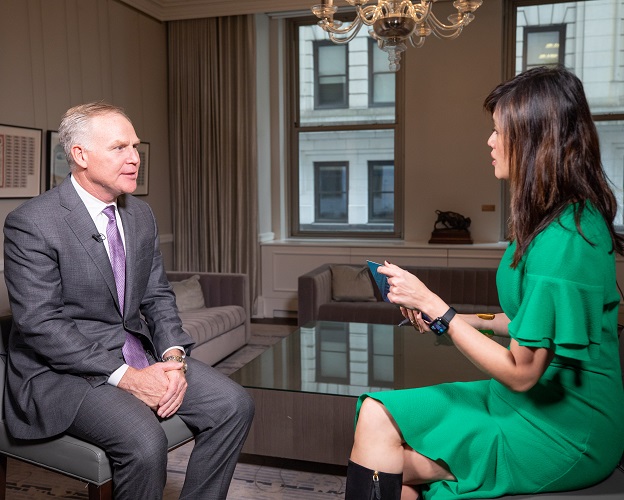 Armstrong: Leadership is a team endeavor

Williams President and CEO Alan Armstrong recently shared what keeps him motivated as a leader, and it’s not what you may think. “I get to work with such a great and energized team that is […]

WATCH: Being a good neighbor is what we do

Williams is committed to serving as an exceptional neighbor in the communities where our employees live and work. From protecting endangered bats to restoring historic buildings, Williams is […]

Welcome, Williams intern class of 2020! This summer, 29 students join the company from 15 universities, spanning nine states. Reporting for the first day of work looks a little different this year […]

Learning to ride a bicycle is step one for most kids. But learning to take care of it is just as important. Here are some tips from a Williams employee and school volunteer who says upkeep is as […]

A Long Island nonprofit is working hard to feed families in critical need because of COVID-19. With help from funding partners like Williams, Long Island Cares has been able to deliver nearly a […]

Did you know that most professional chefs prefer cooking with gas? Natural gas is a more reliable heat source because it allows you to easily manage the temperature through adjusting the flame. […]

For Brian Bernard, work doesn’t always end when he leaves his shift as an operations technician in northeastern Pennsylvania. As a volunteer Fire Chief for the North Mountain Fire Company, he’s […]

Kathleen Cooper, longtime Williams’ Director and former Chairman of the Board, was recognized during the company’s 2020 Annual Meeting of Stockholders on Tuesday, April 28. Cooper, a Director […]