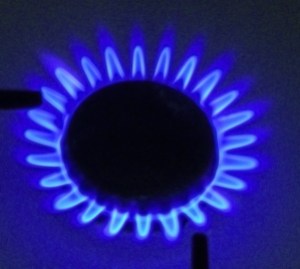 The American Petroleum Institute (API) recently released a new study on the benefits natural gas brings to the nation in terms of consumer savings, family-sustaining jobs and economic growth. The study shows that all 50 states benefit from natural gas produced domestically, including non-producing states.

“From power generation for homes and businesses that benefit from affordable and reliable electricity, to the industry’s skilled workforce that produces natural gas, to pipelines and the workers who build them, the advantages of natural gas are wide-ranging,” said API President and CEO Jack Gerard. “With energy week in full swing, this study is another example of the job and consumer benefits of natural gas across the country.”

The study by ICF International examined the economic benefits and opportunities from the entire natural gas value chain, including the production of natural gas, its transportation and end uses like power generation and manufacturing.

Key findings in the report include:

The full study containing information on the benefits of natural gas in each of the 50 states is available on API’s website.