A recent article in Forbes Magazine says that natural gas’ growing share of electricity production has been the single largest driver of declining U.S. carbon dioxide emissions. In fact,natural gas has reduced 50% more emissions since 2005 than wind and solar power combined. 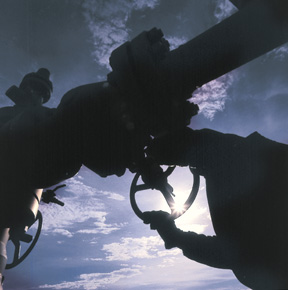 Taylor quotes the Carbon Brief report noting that fundamental changes in electricity markets since 2005 have transformed the U.S. electricity sector from one of growing emissions to one of declining emissions.

“Before 2005, U.S. carbon emissions were marching upwards year after year, with little sign of slowing down,” Carbon Brief noted. “After this point, they fell quickly, declining 14% from their peak by the end of 2016.”

“Increases in [natural] gas electricity generation is the largest driver, accounting for 33% of the total emissions reduction in 2016,” Carbon Brief reported. “Gas is far from zero-carbon, but reduces CO2 in the U.S. because it mostly displaces high-carbon coal.”
The Carbon Brief report linked to an article by Yale Climate Communications, which pointed out that “carbon dioxide emissions from new gas power plants are as much as 66 percent lower than those of existing coal power plants.”
Read the full article here.