In 2016, U.S. energy expenditures were the lowest since 1970 | Williams Companies 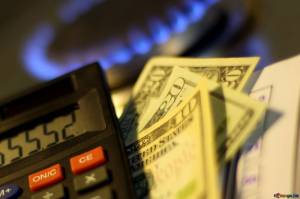 The U.S. Energy Information Administration (EIA) recently released a report that finds average U.S. energy costs fell 34 percent from 2008 to 2016, dropping from record-high levels to a “record-low energy expenditure share” in less than a decade.

The report notes that U.S. total energy expenditures, which is the amount of money spent to consume energy in the United States, has decreased each year since 2011, leading to the record-low energy expenditure share.

“The decrease in total U.S. energy expenditures in 2016 was entirely attributable to lower energy prices, as total energy consumption has remained virtually unchanged since 2013.”

Advances in horizontal drilling and hydraulic fracturing have driven U.S. energy costs to record lows and facilitated greater energy efficiency by opening vast reserves of previously unreachable oil and natural gas at a time in which many believed domestic production was in an irreversible decline.