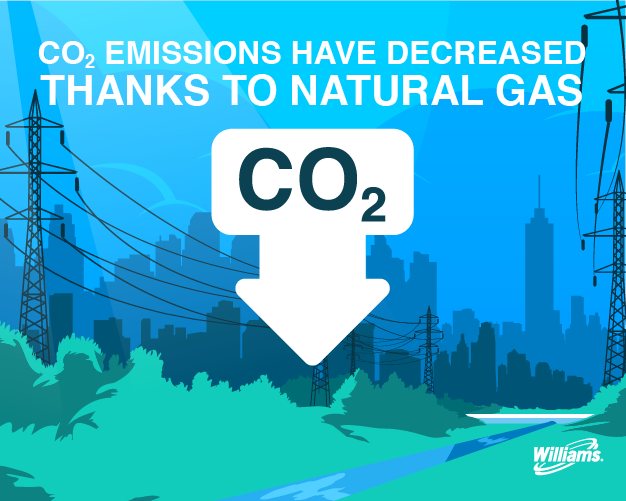 According to the EIA report, energy-related carbon dioxide emissions fell by 47 million metric tons in 2017 as compared to the prior year. In the same time period, the U.S. economy grew by 2.3 percent.

The report states that “growth in natural gas consumption contributed to the overall 2017 decline in carbon intensity and emissions,” thanks to natural gas being far less carbon intensive than other traditional fuels.

According to the report, natural gas is responsible for 61 percent of the total 3.86 billion metric tons of electric generation CO2 reductions since 2005. 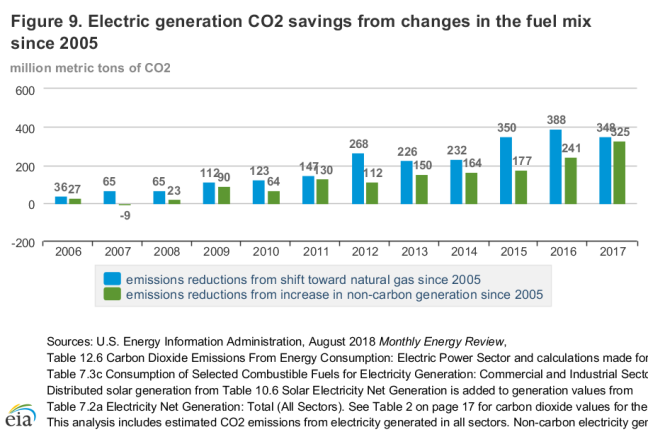