Pennsylvania had a record year for natural gas production in 2017, making it the second-largest producer of natural gas in the United States, the state Department of Environmental Protection recently reported.

The Commonwealth produced 5.36 trillion cubic feet of natural gas in 2017 — about a quarter-trillion more than in 2016, according to PADEP’s 2017 Oil & Gas Annual Report .

According to the report:

Total inspections, and inspections of unconventional Marcellus Shale wells, hit record levels, the report said, adding more than 36,000 compliance inspections were conducted during the year. DEP reported it has averaged 35,483 total inspections per year during the three years of the Wolf administration, up from an average of 26,230 in the previous four years under Gov. Tom Corbett. 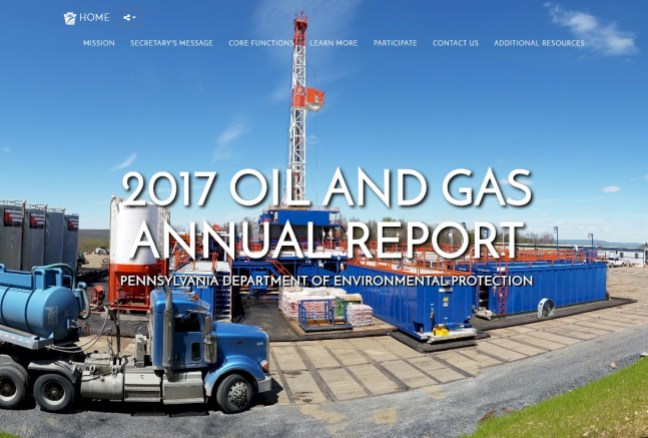 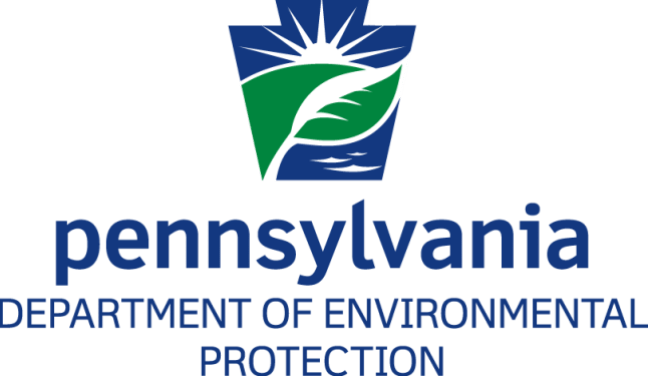